Prior to hosting the Minnesota Twins at Rogers Centre in Toronto on Sunday (local time), the Blue Jays' general manager Ross Atkins said the left-hander is dealing with what appears to be "a mild strain" of the neck.

"It wasn't something he felt while he was pitching (Friday)," Atkins told reporters. "He woke up the next day with significant tightness, and it looks like it's a mild strain. We decided not to push through at this point and take the opportunity to have it get completely out of there." 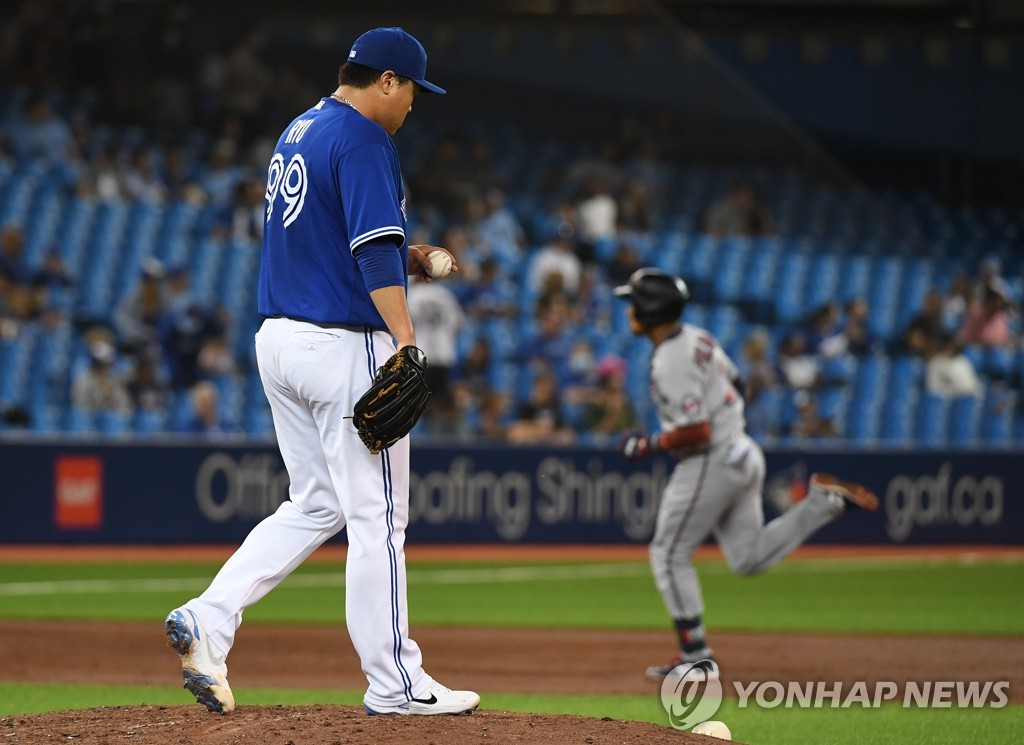 That Friday's game against the Twins was Ryu's shortest outing of the season. He allowed five runs on five hits, including two home runs, in a season-low two innings. He's 13-9 with a 4.34 ERA, and Ryu has never finished a full season with an ERA over 4.00 in his major league career, which began in 2013.

Ryu left his Sept. 6 start against the New York Yankees after only 80 pitches over six innings because of left forearm tightness. Though Ryu has insisted he has no lingering issues with his pitching arm, the lefty has been roughed up in two ensuing starts.

Before the Twins game, Ryu gave up seven runs on eight hits in 2 1/3 innings versus the Baltimore Orioles on Sept. 11. 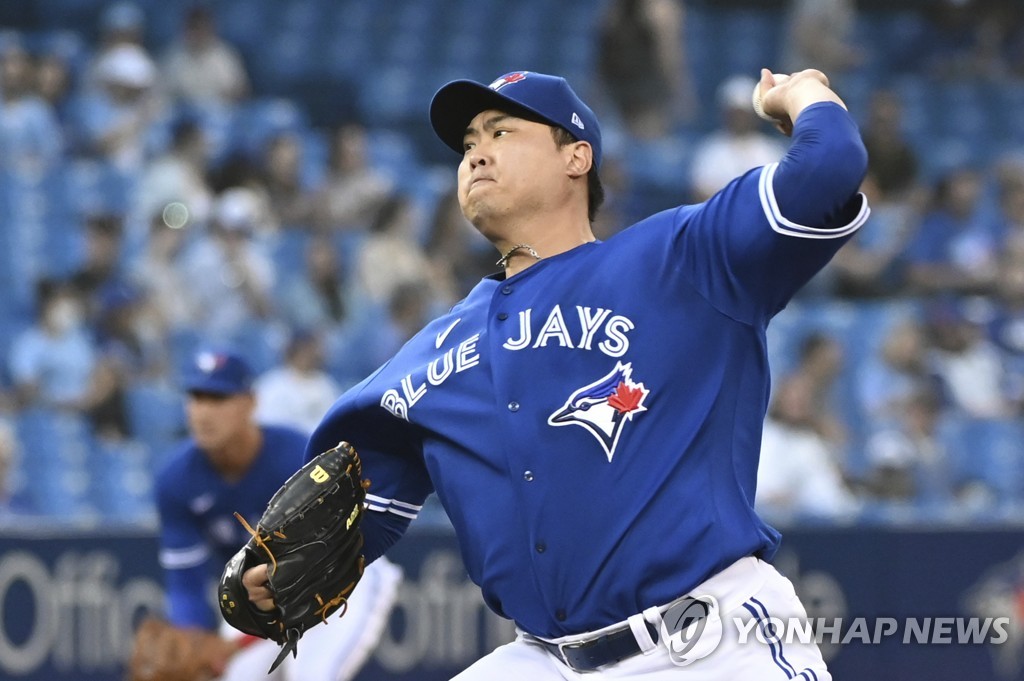 Ryu finished third in the American League Cy Young Award voting last year and came into this season -- his second as a Blue Jay -- as the staff ace. He has since been supplanted by Robbie Ray, himself a Cy Young candidate this year, while the trade acquisition Jose Berrios has also outpitched Ryu in the second half.

Rookie Alek Manoah and veteran Steven Matz have put together strong runs of late, leaving Ryu as the weak link in a rotation that has been driving the Blue Jays' push for a postseason berth.

It wasn't immediately clear how much time Ryu will miss. Atkins said it'd be "ideal" if Ryu only missed one start and the team will go "day to day at this point."

Ryu would have been lined up to start Wednesday against the Tampa Bay Rays.

The Blue Jays have beaten the Twins in two straight games since Ryu's dud. With a 5-3 victory Sunday, the Blue Jays held on to the second and final Wild Card spot at 84-65, one game back of the leader Boston Red Sox and 1.5 games ahead of the New York Yankees. 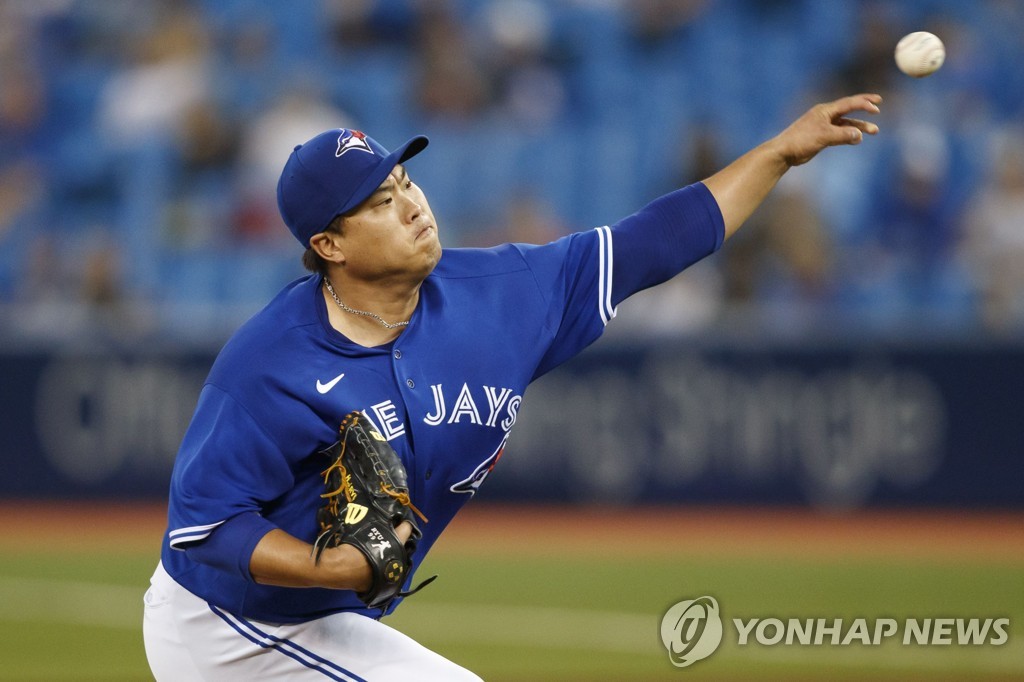