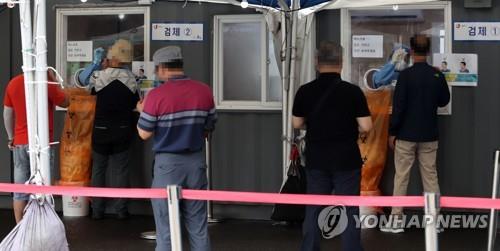 Daily infections are counted until the midnight and announced the following day.