Yong Hong-taek, the first vice minister at the Ministry of Science and ICT, made the call in his video keynote speech at the 65th general conference of the International Atomic Energy Agency (IAEA).

During the speech, Yong expressed concerns over the discharge plan, saying that the Japanese government made the decision in April unilaterally without sufficient consultations with South Korea, one of the closest countries to Japan.

The vice minister also stressed the importance of the IAEA's role in enhancing objectivity, transparency and safety in the process of disposing of the wastewater from the nuclear plant, and voiced hope for South Korea to join the IAEA's related monitoring activity, the ministry said.

Japan has announced the plan to start discharging the treated water into the sea in 2023 in what is expected to be a decadeslong process, as all storage tanks at the nuclear plant are expected to be full as early as the fall of 2022.

Yong also explained Seoul's ongoing efforts for progress in its pursuit of the compete denuclearization of the Korean Peninsula and called for the IAEA and its member states to continue their support for the efforts. 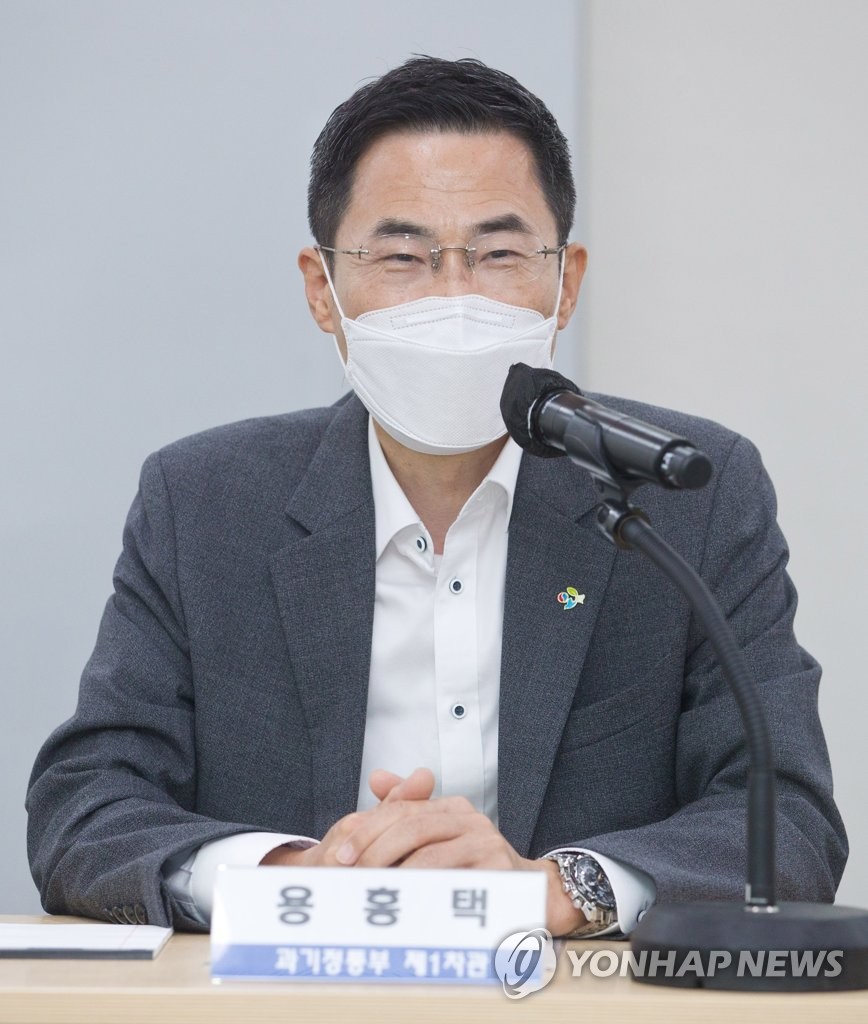