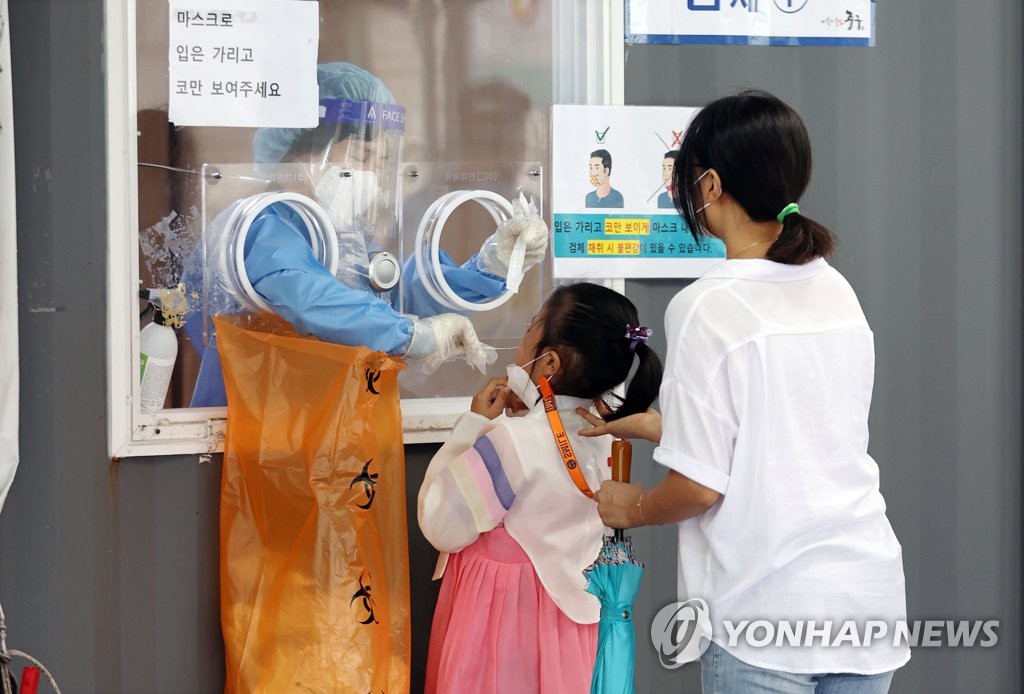 Health authorities have expressed concerns over a further hike in cases after the major holiday, as a large number of people have been traveling across the nation. 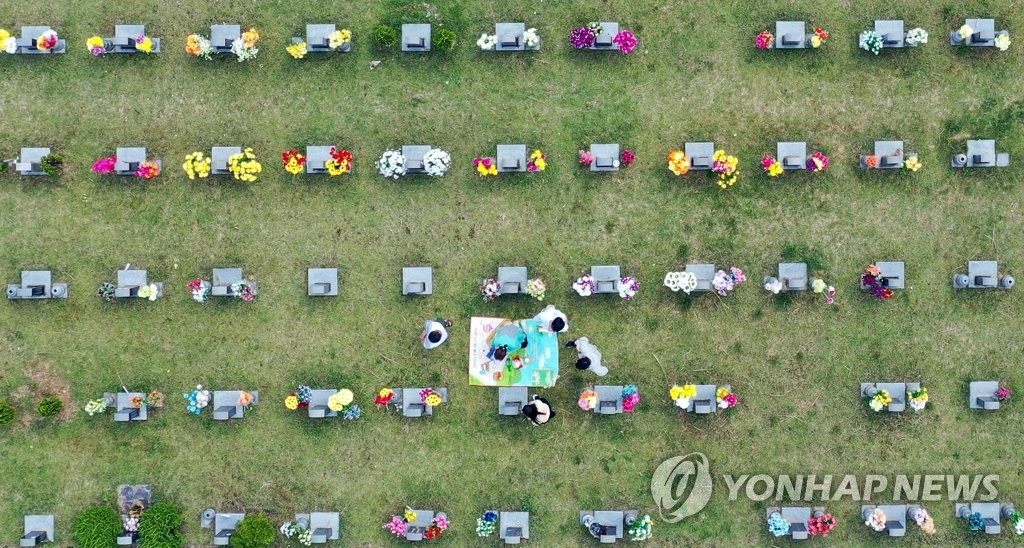