Health authorities and local governments reported 1,603 new cases as of 9 p.m., up 62 from the same time the previous day. Daily cases are counted until midnight and announced the following morning.

Of the total, 1,243 new cases were identified in the densely populated greater Seoul area, accounting for 77.5 percent. 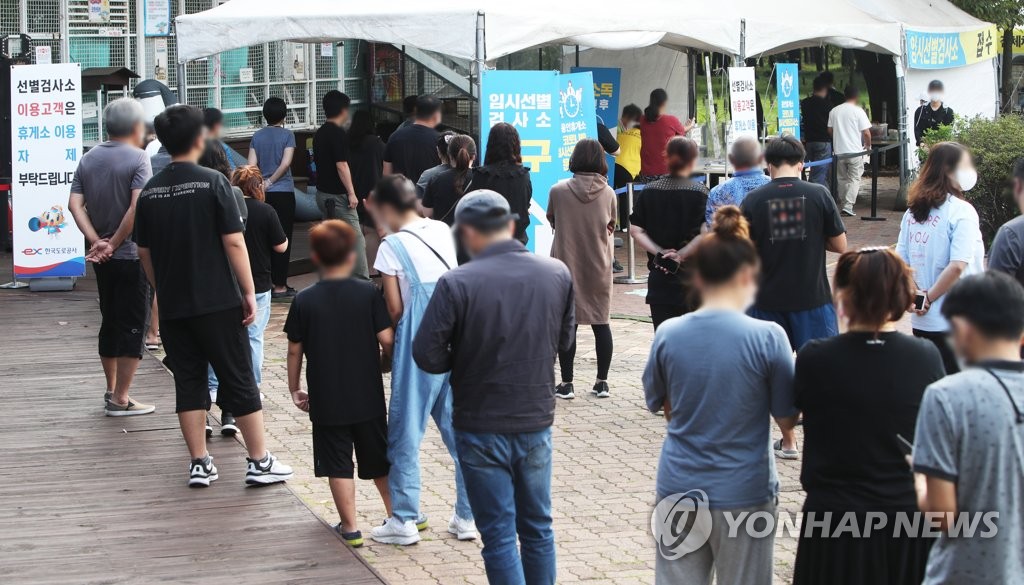 The KDCA said 40 percent of them are untraceable cases, warning of more "silent transmissions" by people who have been infected with the virus but have not shown symptoms after the Chuseok holiday.

"The virus is still in full swing in the Seoul metropolitan area, and the transmission rate is rising among students following the school reopening," the KDCA said. "The virus could spread across the nation due to the increased traffic and more private gatherings during the Chuseok holiday."

"The virus situation in the non-capital area could worsen due to the increased traffic during the holiday," Kang Do-tae, Vice Minister of Health and Welfare, said in a virus response meeting. "It is important for people to actively get preemptive testing."

The number of locally transmitted cases reached 1,798 over the past week, up 4.3 percent from a week earlier.

Nine out of 10 patients have not yet received their vaccine jabs or are partially inoculated, with those in their 20s and 30s showing a higher ratio than other age groups, the KDCA said.

The reproduction rate, which refers to the number of people a single patient can infect, was 1.03 over the last seven days, moving upward from 1.01 the previous week.

There have been 5,880 breakthrough cases among 14.6 million people who were fully vaccinated as of Sept. 12, accounting for roughly 0.04 percent. Those in their 30s had the highest rate of breakthrough infections. 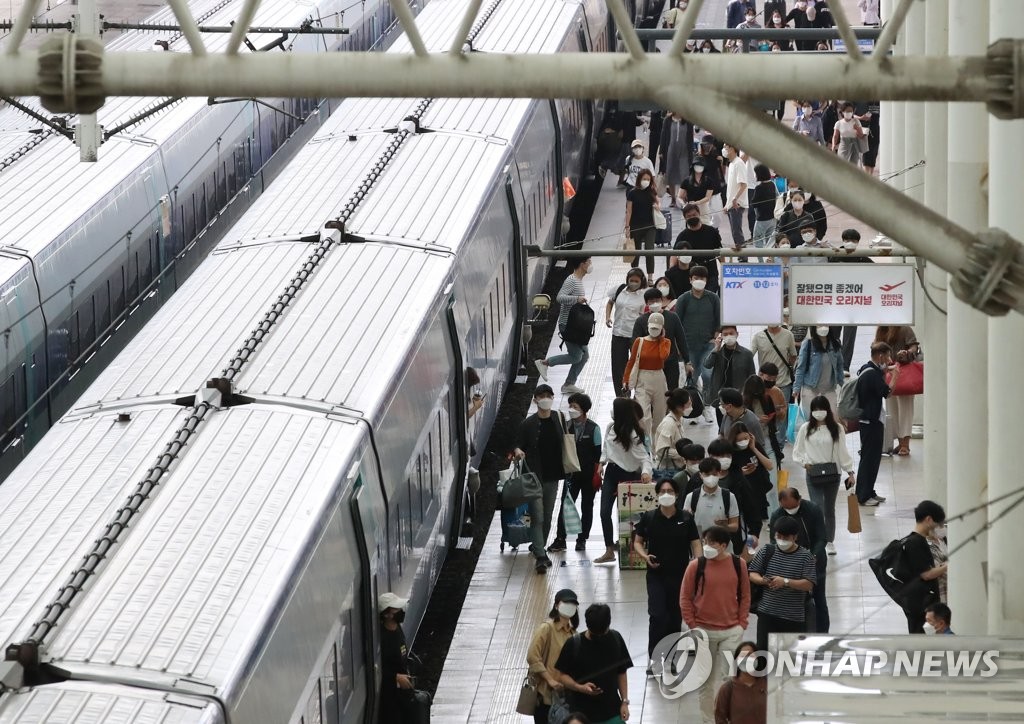 The government said that an airplane carrying 4.62 million doses of Pfizer's vaccine arrived at Incheon International Airport earlier in the day.

Health authorities are in talks with Pfizer to buy additional doses of COVID-19 vaccines for next year other than the 30 million shots that it has bought, the KDCA said. 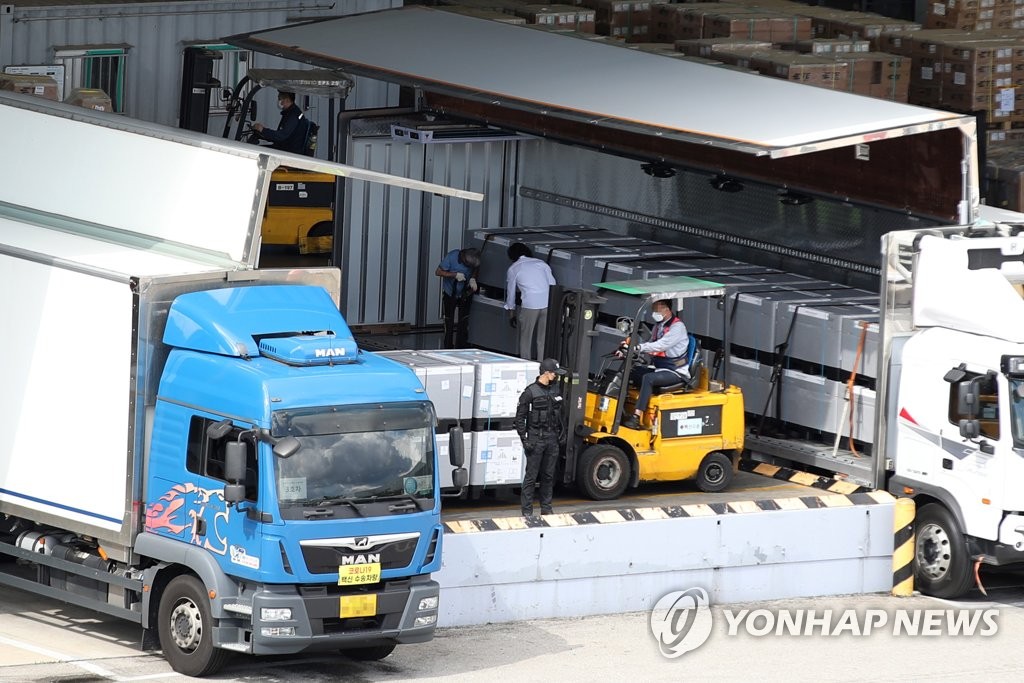