A total of 1,829 models, which amount to some 2.24 million vehicles sold in the nation, were recalled in the January-August period, up 38.7 percent from a year earlier, according to the data from the transport ministry's vehicle recall center.

The annual figure is expected to far surpass last year's 2.4 million units, as automakers usually issue more recalls near the end of the year.

Industry watchers say the scope of recalls could continue to rise in line with growing sales of EVs, which are designed on different platforms and relatively new to the market.

Instead of a power train composed of an engine, a transmission and other components, EVs run on electric motors and batteries and need a far higher number of chips and sensors.

Hyundai Motor Co., the nation's largest automaker, in March recalled about 25,000 Kona EVs over battery fire risks, while its luxury brand Genesis in July issued a recall on 177 units of the G80 EV over failure in an inverter component. 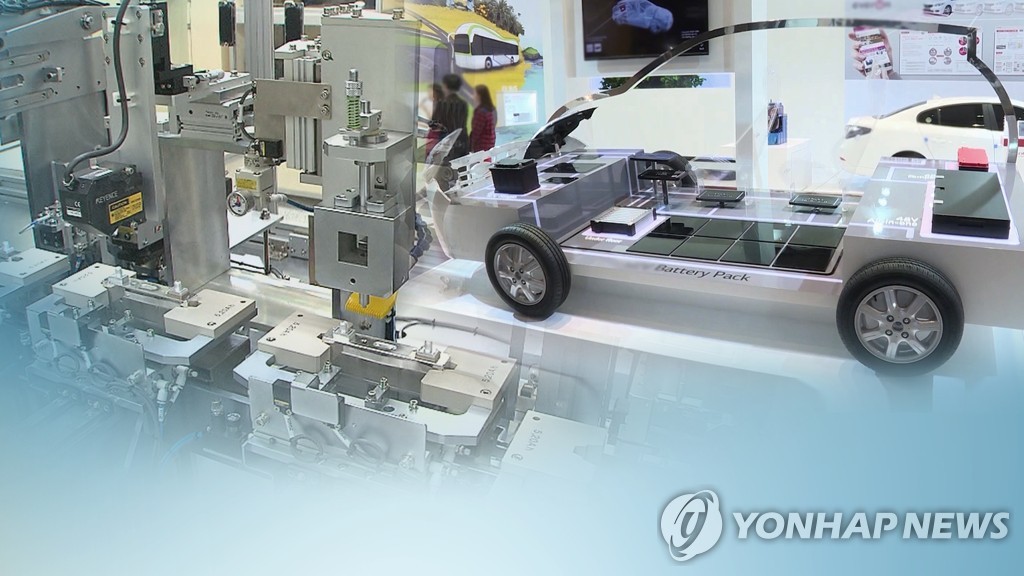