The Korean government inked the agreement on vaccine swap cooperation with Britain earlier in the day and the two sides are in talks over supply details, according to the pan-government task force on COVID-19 vaccines.

The Pfizer vaccines are likely to gradually land here starting Saturday and Korea will return the same amount of borrowed vaccines to Britain in December.

The vaccine swap deal came as President Moon Jae-in and British Prime Minister Boris Johnson discussed the issue during their summit talks on Monday (local time) in New York on the sidelines of a U.N. General Assembly session.

With the doses from Britain, South Korea plans to administer the second shots of vaccines to those aged between 18 and 49 and people in their 50s as the country has accelerated its vaccination drive. 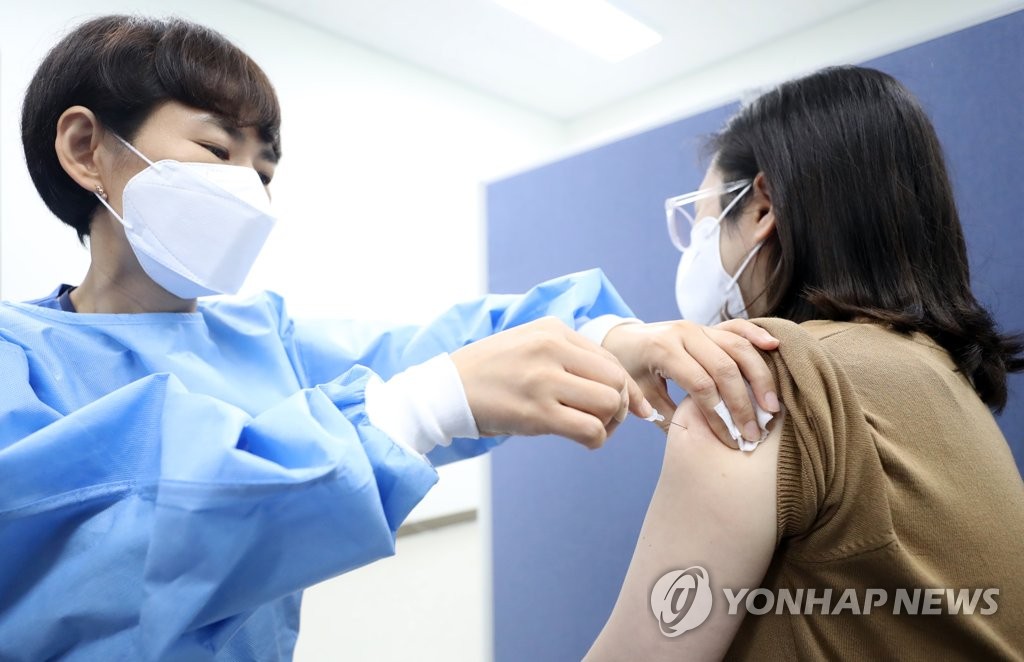