SEOUL, Sept. 24 (Yonhap) -- South Korea's daily coronavirus cases reached an all-time high of 2,434 on Friday, breaking the previous record of 2,221 on Aug. 10. as mass migrations during the Chuseok holiday caused the rapid spread of the virus across the country.

Health authorities had expected the surge in daily virus cases after millions of South Koreans travelled to their hometowns during Chuseok, the Korean equivalent of Thanksgiving, which ran from Monday to Wednesday. 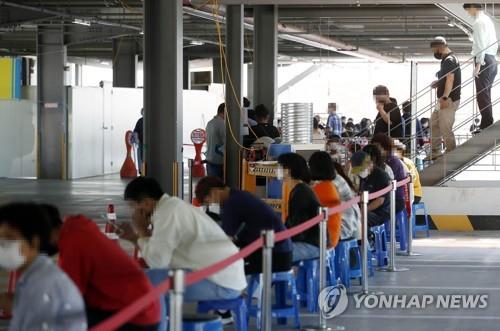