SEOUL, Sept. 23 (Yonhap) -- Finance Minister Hong Nam-ki will hold a four-party meeting next week with the governor of the central bank and two chiefs of financial regulatory authorities to discuss household debt and other economic issues, officials said Thursday.

Hong will preside over the gathering on Sept. 30 with Bank of Korea (BOK) Gov. Lee Ju-yeol, Koh Seung-beom, new head of the Financial Services Commission (FSC), and Jeong Eun-bo, new chief of the Financial Supervisory Service, according to the finance ministry.

It will be the first time since February for the four heads of the fiscal, monetary and financial authorities to hold a meeting to discuss macroeconomic issues.

The meeting is aimed at discussing ways to coordinate fiscal, monetary and financial policies, and tackle major economic risks. 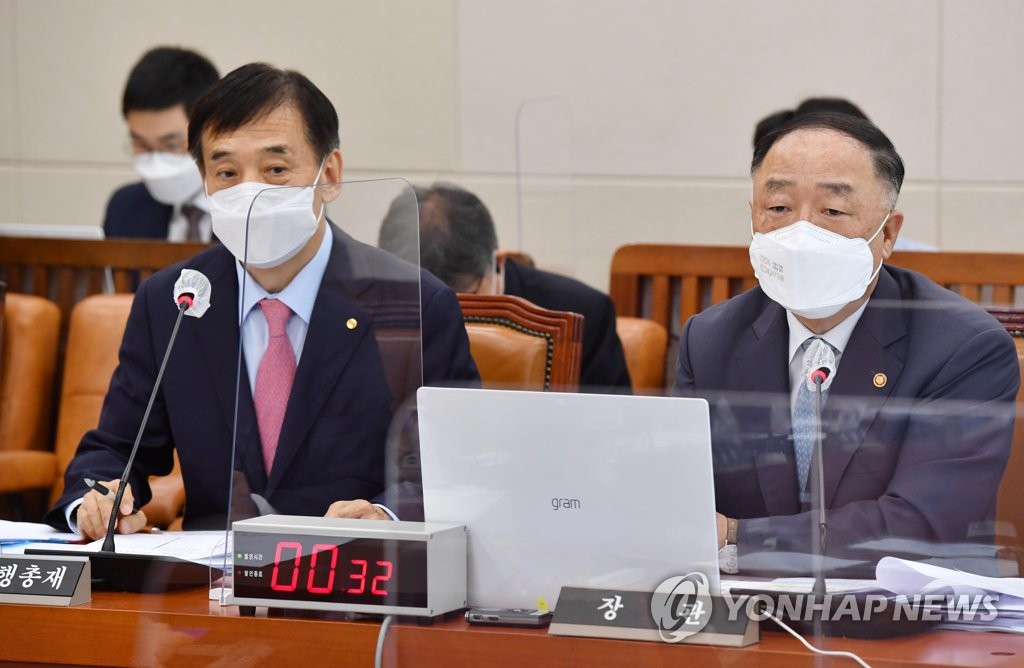 Main topics will be how to slow the growth of snowballing household debts and resolve the country's rising housing prices.

The FSC is reviewing ways to further tighten rules on home-backed loans in a bid to curb households' high indebtedness.

Outstanding bank loans to local households came to 1,046.3 trillion won (US$887 billion) as of end-August, up 6.2 trillion won from the previous month, according to central bank data.

How to coordinate fiscal and monetary policies is expected to be one of main agenda items for next week's meeting.

There are concerns the fiscal and monetary policies may be in discord as the government plans to implement expansionary fiscal policy to prop up economic growth, while the BOK is set to further tighten the policy rate.

BOK Gov. Lee hinted the central bank may again raise the key rate this year or early next year. A rate hike could increase debt-servicing burdens of households. 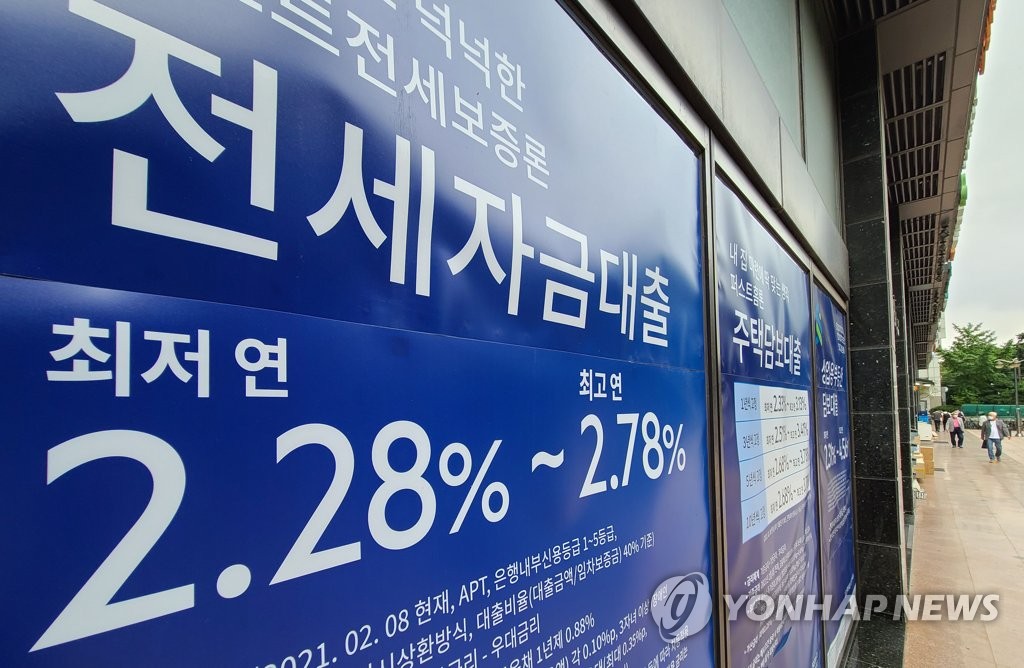