SEOUL, Sept. 23 (Yonhap) -- The popularity of the new Netflix Korean series, "Squid Game," can be attributed in large part to its exposure of social and capitalist realities, critics said Thursday.

In that regard, the nine-part thriller, which revolves around a group of people taking part in a series of deadly games to win 45.6 billion won (US$38.5 million) in prize money, is drawing comparisons to the Oscar-winning black comedy "Parasite."

Both "Squid Game" and "Parasite" are premised on an unequal, winner-takes-it-all society where deception and violence are rampant. 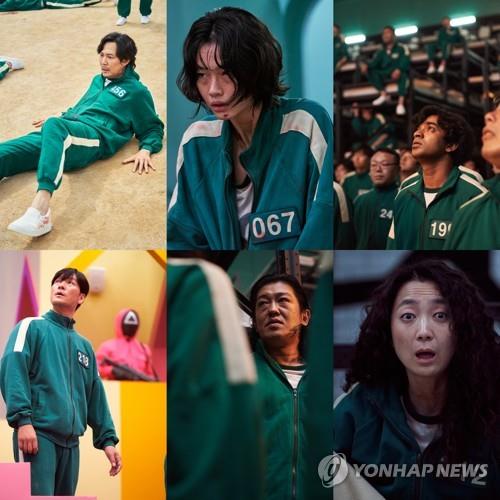 And while the Bong Joon-ho directed movie made history as the first Korean film to win an Academy Award -- in fact, it won four -- the Netflix drama has already reached a milestone by becoming, on Tuesday, the first Korean series to top the streaming giant's U.S. chart.

"The series uses games as a subject matter, but through the games, it examines society and capitalism," Jeong Deok-hyeon, a pop culture critic, said. "The reason Gi-hun (played by Lee Jung-jae) keeps surviving is not because he made well-meaning choices, but because of luck, which is our reality."

Lee plays a divorced single father who is struggling under a mountain of debt and is one day transported to a game where he must risk his life to survive.

"There are people who say the games are too simple for a survival game, but I believe this was in order to highlight the brutality resulting from the games, rather than the games themselves," Jeong said.

"In our own society, the rules are simple, and there are winners and losers. But the problem is not who wins or loses, it's the environment in which the winner takes all and the loser is left with nothing," he said.

Kim Seong-soo, another pop culture critic, noted the use of children's games in a bloody struggle between desperate adults, including Squid Game, marbles and "ttakji," which involves flipping folded paper tiles.

"These are games that were commonly played on the streets, but the writer observed that they helped (children) learn the logic of the survival of the fittest, which you need to know to live in Korean society," he said. 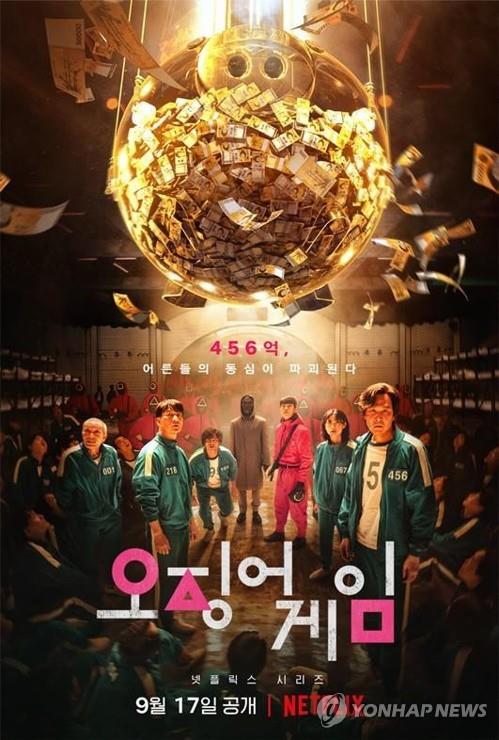