Lee, along with Karl M. Johnson, adjunct professor emeritus at the University of New Mexico, was selected as a 2021 Citation Laureate for physiology or medicine for identifying and isolating the Hantaan virus, the agent of hemorrhagic fever with renal syndrome, according to Clarivate. 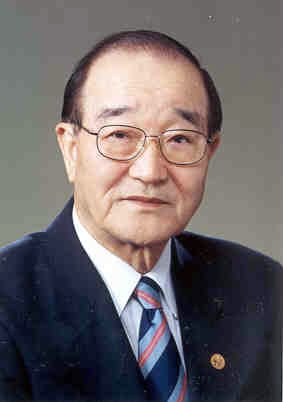 Clarivate's annual list of Citation Laureates is selected from a group of researchers who have conducted research that has been cited over 2,000 times, and are considered to be of Nobel Prize caliber.

Lee, professor emeritus at Korea University, discovered the virus from the lungs of mice in 1976, naming it after where the mice were found, the Hantan river area in the mid-west of the Korean Peninsula. The discovery was considered a major breakthrough in global research on the deadly epidemic disease.

The virus is also the first pathogenic microorganism discovered by a Korean, according to the Korean Academy of Science and Technology.

Lee, now aged 92, went on to develop a preventative vaccine against the virus in 1990.

Clarivate's Citation Laureate lists have so far included five researchers who have done research in South Korea, although none have gone on to clinch the Nobel Prize.

According to Clarivate, 59 Citation Laureates have won a Nobel Prize since it started announcing the lists in 2002.

This year's Nobel Prizes will be announced from Oct. 4.