WASHINGTON, Sept. 23 (Yonhap) -- The United States is open to engaging with North Korea in confidence building initiatives that may include humanitarian assistance, a senior U.S. diplomat said Thursday.

"We've made it very clear to Pyongyang. We will go anywhere. We will talk to the North Koreans anywhere. There are no strings attached. But unfortunately, they have not responded to date," Lambert said in a webinar hosted by the Institute for Corean-American Studies think tank.

"Moreover, we are open to exploring meaningful confidence building initiatives with the North," he added. 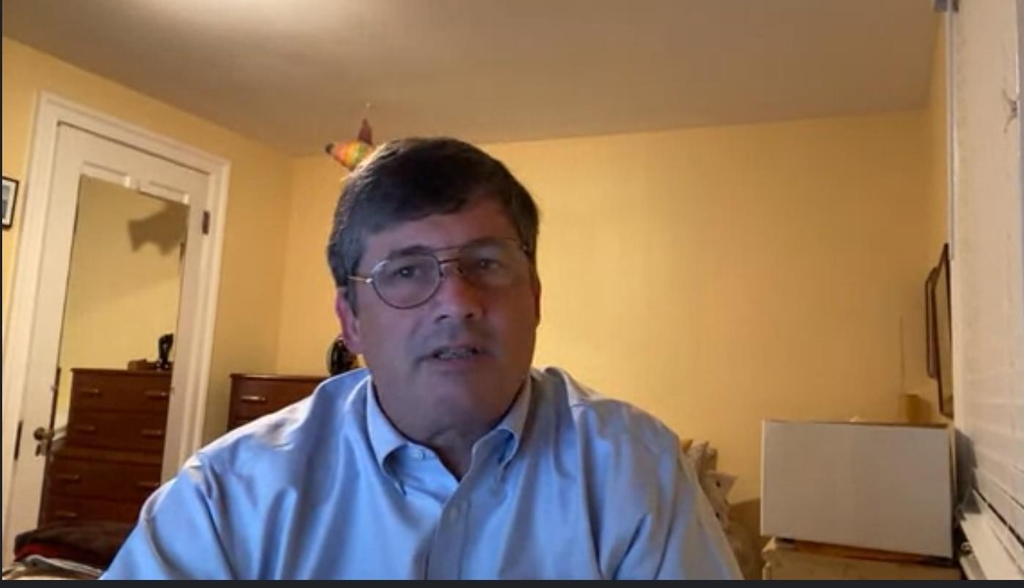 The remark comes shortly after Pyongyang again accused the U.S. of having a hostile intent toward it.

"We have already clarified our official stand that the declaration of the termination of the war is not a 'present,' and it can become a mere scrap of paper in a moment upon changes in situations," Ri said in a statement carried Friday (Seoul time) by the North's official Korean Central News Agency.

"The U.S. withdrawal of its double-standards and hostile policy is top priority in stabilizing the situation of the Korean peninsula and ensuring peace on it," he added.

Lambert said the U.S. will support the provision of humanitarian assistance to the North, "regardless of progress on denuclearization."

"We are prepared to work cooperatively with the DPRK to address humanitarian concerns. We will continue to support the provision of humanitarian aid, consistent with international standards for access and monitoring, to the most vulnerable North Koreans, regardless of progress on denuclearization," he said, referring to North Korea by its official name, the Democratic People's Republic of Korea.

The top nuclear negotiators of South Korea and the U.S. earlier said the two countries may provide humanitarian assistance to the North as part of efforts to bring the impoverished nation back to the dialogue table.

North Korea has stayed away from denuclearization negotiations since early 2019.

Lambert said there could be multiple reasons why North Koreans remain unresponsive to U.S. overtures but stressed they should first talk to the U.S. if they wish to make progress.

"If we could sit down with the North and get a sense of what it is they want and stop guessing, I think we can make some progress," he added.

On the South Korea-Japan relationship, the U.S. official in charge of both countries at the State Department said it was in the best interest of his country to see the two U.S. allies work closely with each other.

"When our two closest allies in Asia have disagreements, it makes the United States less secure -- plain and simple. So that's not in our national interest to have the ROK and Japan fighting out," he said of the ongoing row between Seoul and Tokyo over what many South Koreans believe to be Japan's attempt to whitewash its war atrocities, such as sexual slavery and forced labor.

"The issues of the 20th century, particularly those surrounding World War II have to be addressed. We understand that. But we think it is very important we also work together to address the issues of the 21st century."