SEOUL, Sept. 24 (Yonhap) -- South Korea's financial market continues to be stable, but concerns remain over a build-up of financial imbalances due to surging home prices, the Bank of Korea (BOK) said Friday.

In a regular report on financial stability, the BOK also called for vigilance against a rise in the debt of households and companies amid the COVID-19 pandemic.

The nation's financial stability index shot up to 22.3 in April last year, breaching the lower boundary for a crisis warning, but it has since come down to 2.1.

Household credit reached a record high of 1,805.9 trillion won (US$1.54 trillion) in June, up 41.2 trillion won from three months earlier, according to the BOK data. 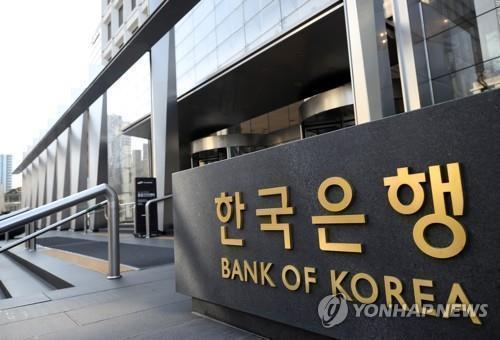 However, the BOK said the timing of another rate hike will depend on a resurgence of COVID-19 infections and risks of financial imbalances.