The exercise took place one day after North Korea test-launched a new type of long-range cruise missile, and the command uploaded the post on Sept. 15 when the North fired two ballistic missiles in violation of the U.N. Security Council resolutions. 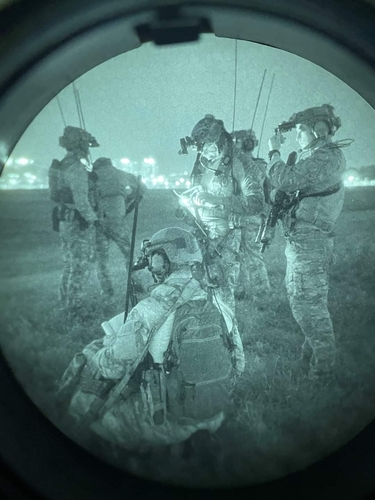