SEOUL, Sept. 24 (Yonhap) -- The number of convicted child sexual abusers has been growing steadily over the past few years in South Korea amid lenient penalties against such crimes, a judicial report showed Friday.

According to the Supreme Court report submitted to Rep. Lee Tahney of the ruling Democratic Party, a total of 1,675 people have been found guilty of violating the Act on the Protection of Children and Youth against Sex Offenses by district courts from 2016 to June this year.

Among the total convicts, however, only about 26 percent were imprisoned. The rest of them were delivered lighter penalties, including suspended sentences and fines, or were granted suspension of sentence. 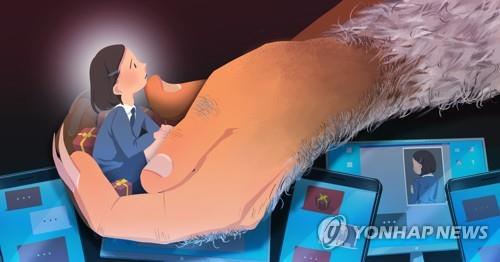 "Digital sex crimes, sexual exploitation against children, in particular, should be classified as grave offenses as they can cause great damage and be repeated easily," Lee said.