Health authorities have warned of a further hike in cases, as around 1 million citizens were awaiting their coronavirus test results Friday following the mass migration during the Chuseok holiday.

The government had considered gradually shifting to a "With Corona" policy in late October, but that plan is also expected to be reevaluated under the current pace of the virus spread. 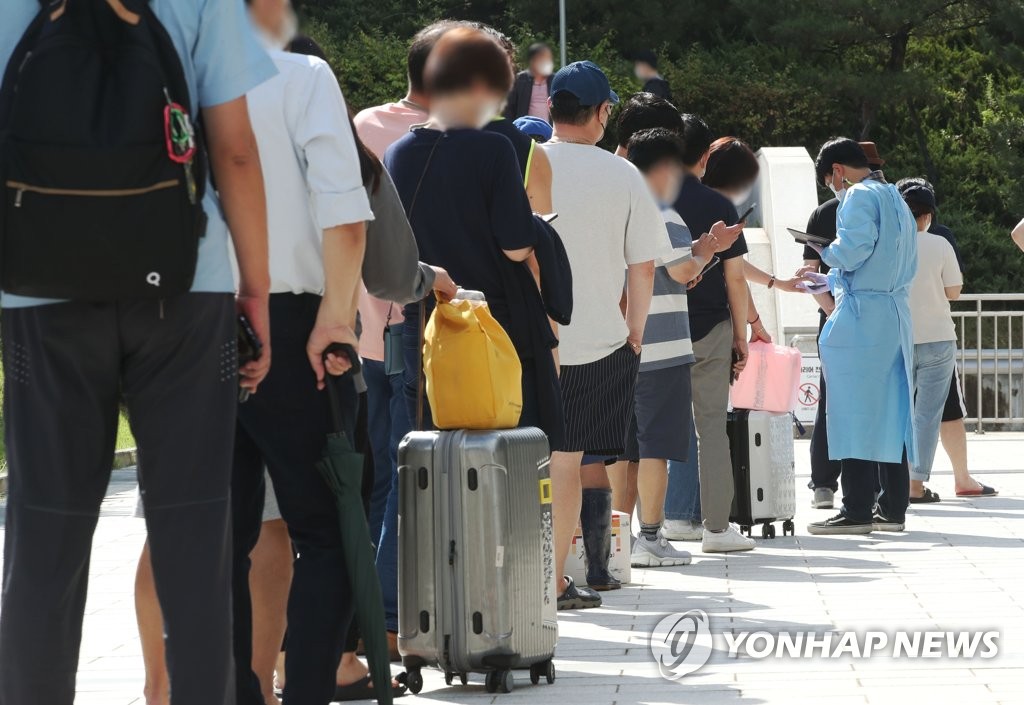 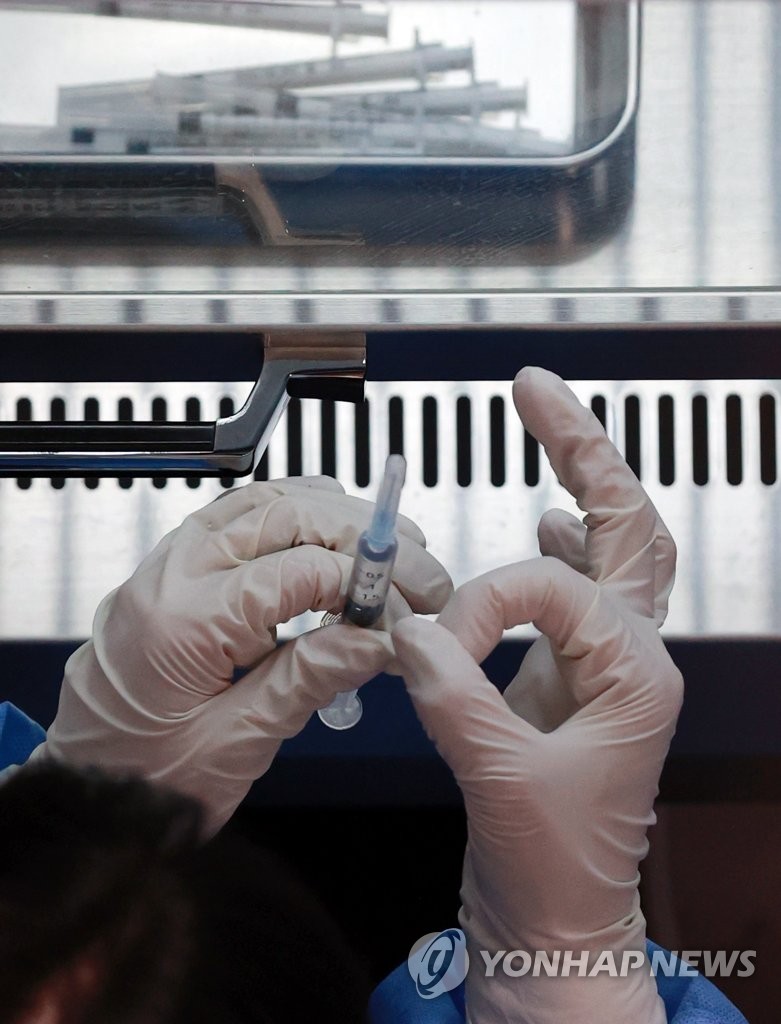