SEOUL, Sept. 25 (Yonhap) -- South Korean boy band NCT 127 has made it onto Britain's Official Charts with its latest album "Sticker."

Its third studio album debuted at No. 40 on the Official Albums Chart Top 10 on Friday (local time), just one week after its release on Sept. 17. 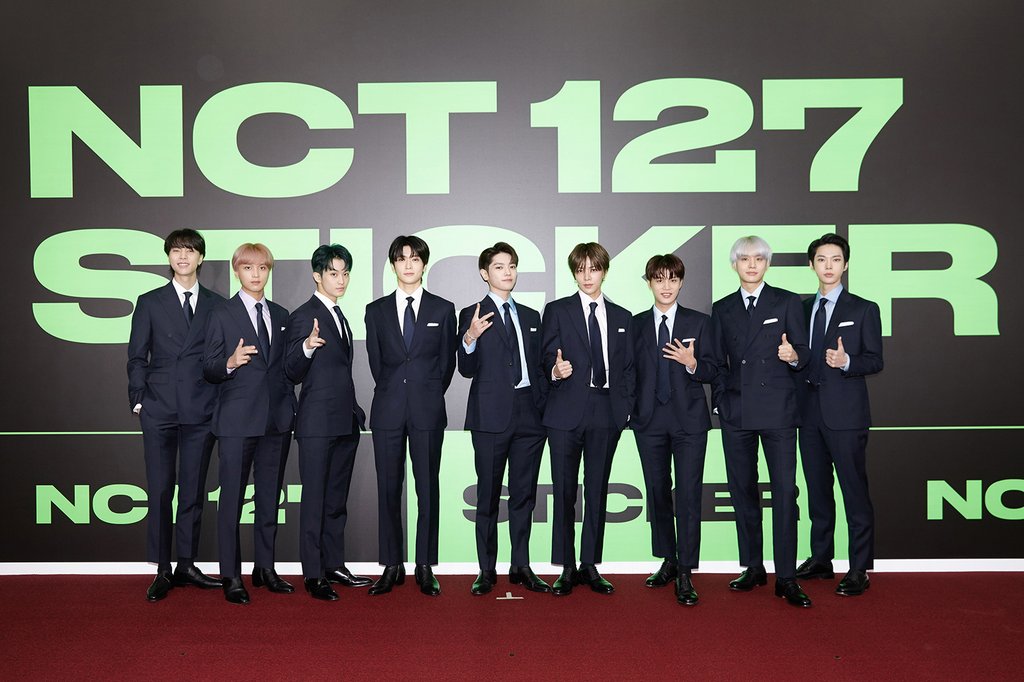 The nine-piece K-pop act has been listed on the Billboard charts of the United States several times. But this is the first time for the band to enter the top British albums chart, which is compiled by the Official Charts Company based on sales of CDs, downloads, vinyl and weighted audio streams.

"Sticker" offers a mix of genres from hip-hop and R&B to pop and dance in a total of 11 tracks, including the title track "Sticker," "Lemonade" and "Breakfast." It sold about 2.15 million copies during the first week.

NCT 127 debuted in 2016 as a subunit of the umbrella boy band NCT. While based in Seoul, it has also gained a large following overseas, especially in the U.S.
(END)