The video hit the milestone at about 6 p.m. the previous day, becoming the second video from the group to do so after the 2018 hit song "Ddu-du Ddu-du," according to YG Entertainment.

BLACKPINK is now the only K-pop group with more than one music video that has over 1.4 billion views.

"Kill This Love" reached No. 41 of the Billboard 100 main singles chart immediately after its release in April 2019, setting a record as the highest-charting song by a K-pop girl group.

The group is now the world's No. 1 artist in terms of the number of subscribers on YouTube with 67.3 million. 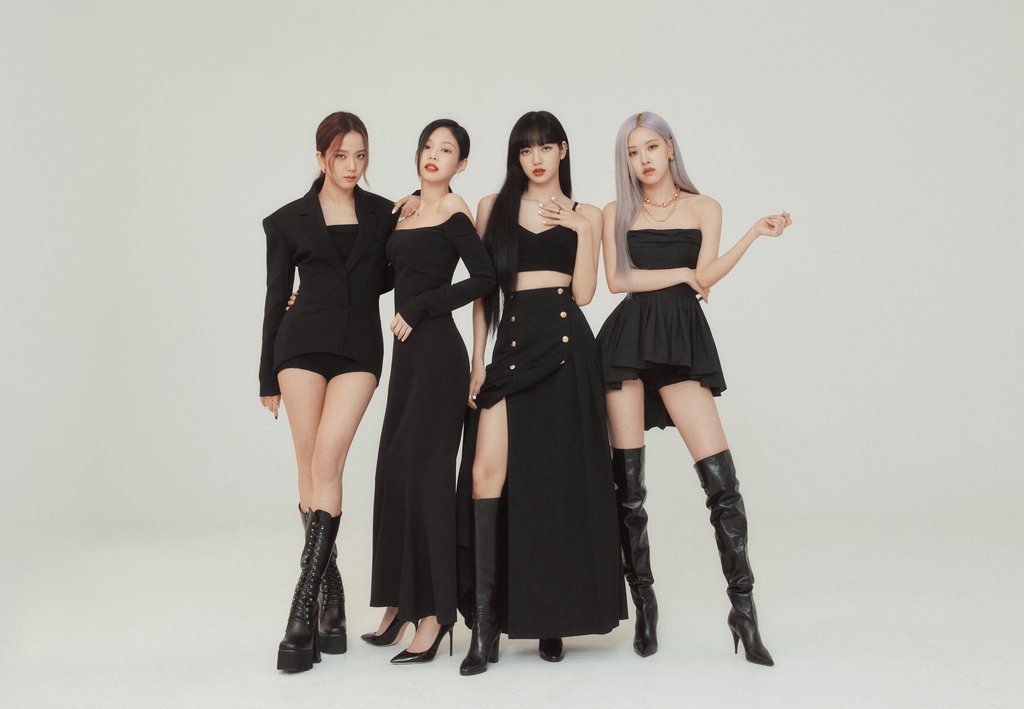