Choi, affectionately known as K.J. Choi, shot a final round of 68, with five birdies and one bogey, for a total of 13-under 203 at the PGA Tour Champions PURE Insurance Championship held at Pebble Beach Golf Links in Pebble Beach, California, on Sunday (U.S. time). 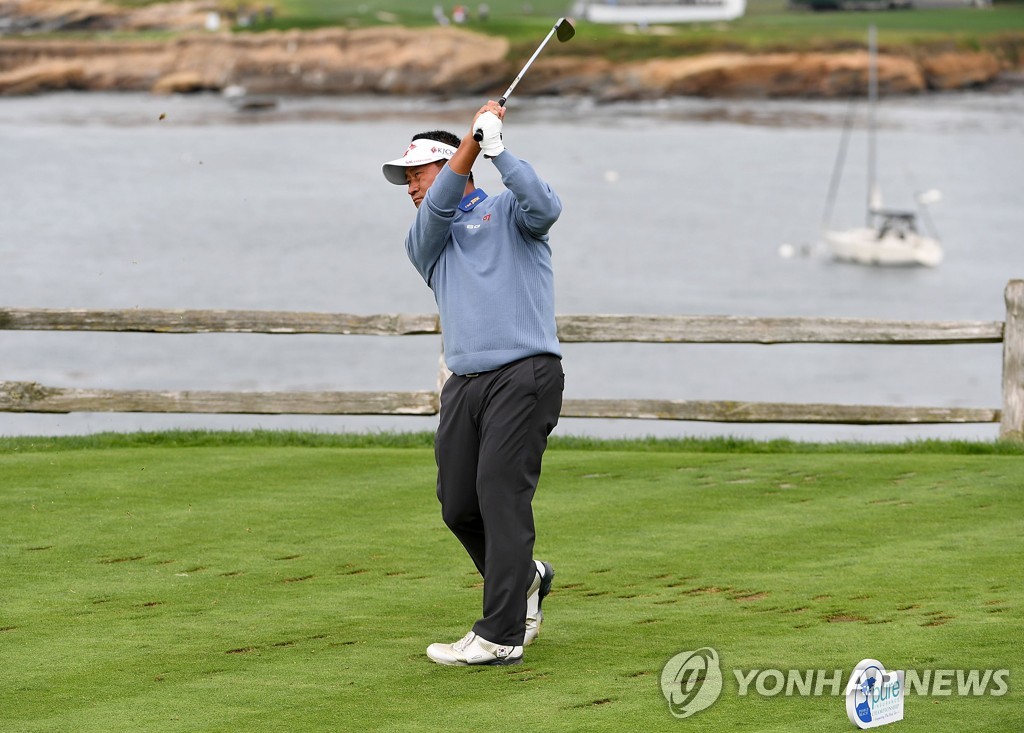 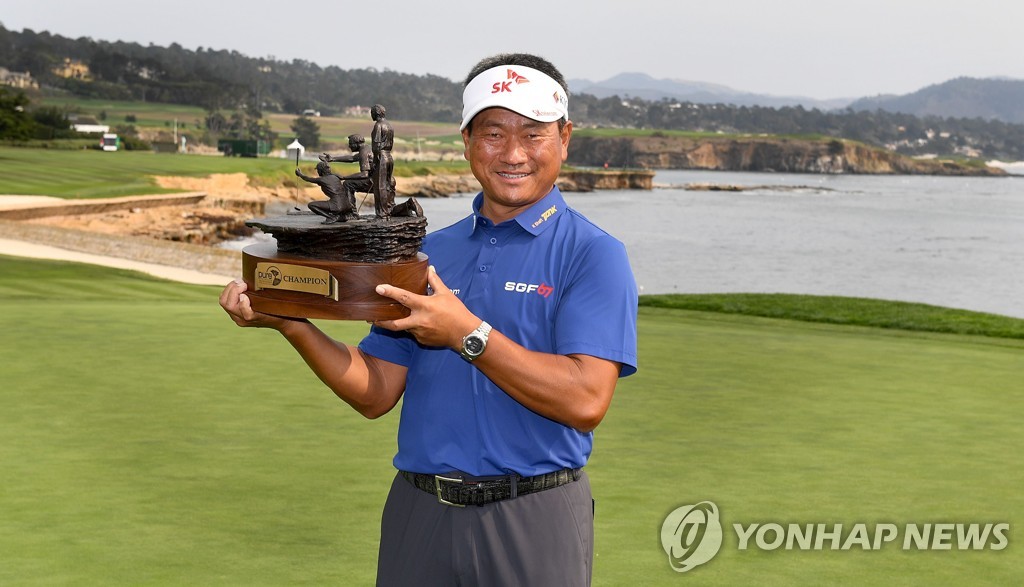 "Winning a tournament is always very difficult, and the first win is more exciting," he said in a post-match media interview. "In 2002, I first pulled off my first victory in America at the PGA Tour. Today I experience exactly the same feeling with that."

He said he has tried to work harder and have a positive mindset to overcome chronic back pain and a thyroid disorder that he suffered from two years ago, before debuting on the PGA's senior tour last year.

"They are all legendary players who are still in good form. They have good techniques, and they are long hitters," he said. "I'm grateful that I can join the PGA Tour Champions."