Koh said the government will continue to take stricter measures to rein in household debts, calling such debts the "biggest potential risk" on the nation's economy. 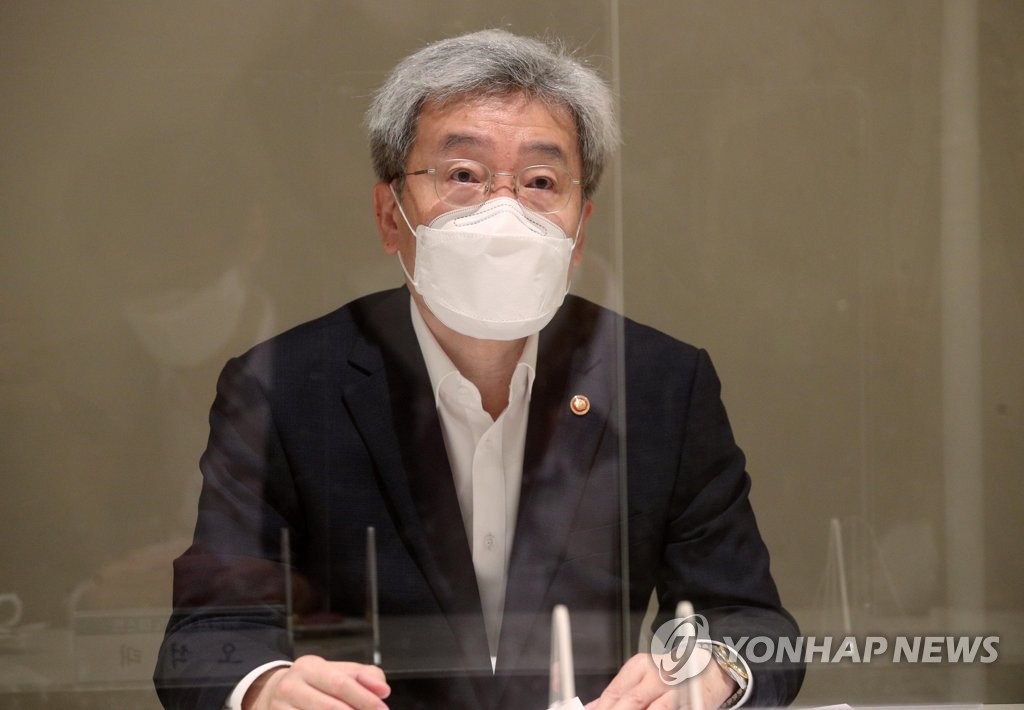 Household credit reached a record high of 1,805.9 trillion won (US$1.54 trillion) in June, up 41.2 trillion won from three months earlier, according to the central bank data.