The president made the remarks while being briefed by the prime minister on the government's plan to improve the system to take care of abandoned pets, she said.

The spokesperson provided no further details on Moon's remarks in a brief press statement.

A growing number of South Koreans live with dogs at home, but there are dog farms still in operation, where some dog breeds are raised for food. 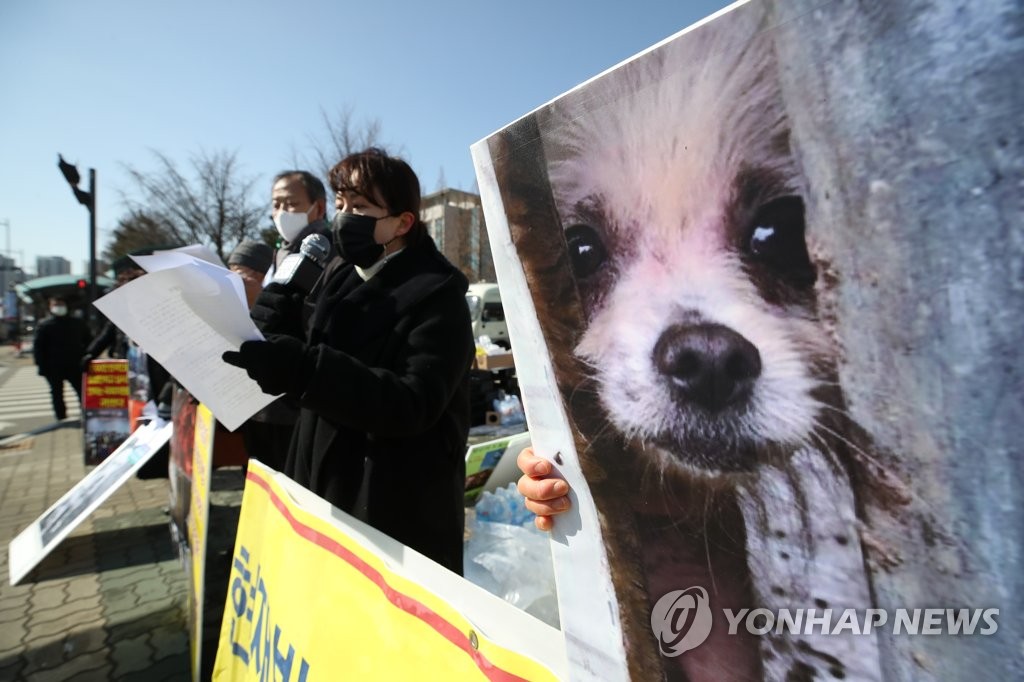