SEOUL, Sept. 28 (Yonhap) -- Samsung Electronics Co. remained in second place in the global smartphone image sensor market in the first half of the year, a report showed Tuesday, although its share declined from a year earlier.

Samsung captured a 25 percent revenue share in the first six months of the year, down from 28 percent a year ago, according to market researcher Strategy Analytics.

The worldwide smartphone image sensor market in the first half of 2021 recorded a revenue growth of more 10 percent on-year to reach US$7 billion. 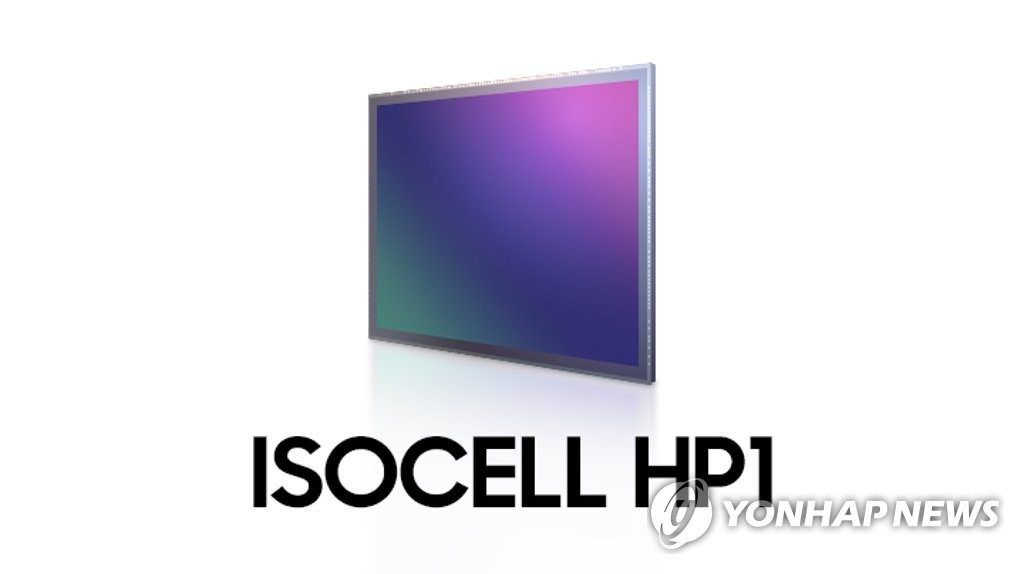