Its members expressed "regret" over the launch that came at a time when the stabilization of the Korean Peninsula security situation is very important, it added.

Earlier in the day, North Korea test-fired what appears to be a ballistic missile toward the East Sea.

The NSC members were debriefed by Joint Chiefs of Staff (JCS) Chairman Gen. Won In-choul in connection with the "situations of North Korea's short-range missile launch" and had relevant discussions.

President Moon Jae-in soon received a separate briefing from Suh Hoon, director of national security at Cheong Wa Dae, on the results of the NSC session. 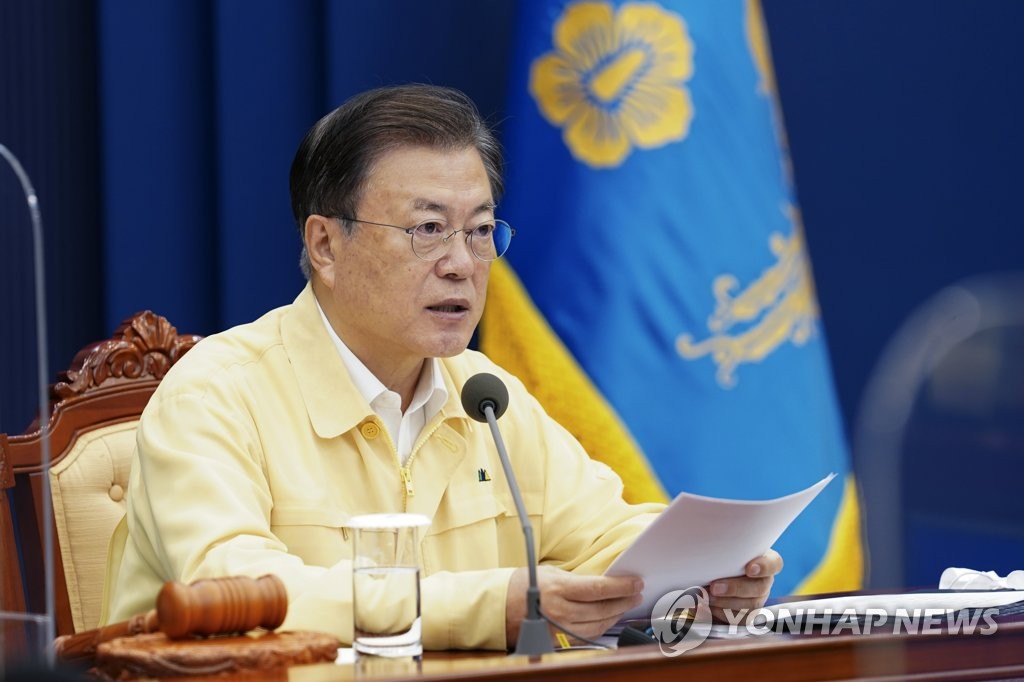