SEOUL, Sept. 29 (Yonhap) -- North Korea opened a session of its rubber-stamp legislature without leader Kim Jong-un in attendance and dealt with economic and other domestic issues without issuing any message to South Korea or the United States, according to state media Wednesday.

The Supreme People's Assembly (SPA) meeting held Tuesday drew attention as it came just days after the sister of leader Kim Jong-un issued a conciliatory message to South Korea, including the prospect of an inter-Korean summit, if Seoul drops its "double standards."

Observers had said the North could use the SPA session to issue a message to the South or the U.S.

But the opening day meeting focused on domestic matters, such as adopting laws on youth education and modifications to the national economic plan, according to the official Korean Central News Agency.

The deputies of the SPA also began a study and a discussion of the "draft law on the city and county development, draft law on the provision of education of young people and draft amendment and supplement of the law on the national economy plan," the KCNA said.

The agenda items introduced at the opening session include an unspecified "organizational matter," as well as the issue of renaming the Air Koryo Administration to the State Air Administration. Air Koryo is the North's national flag carrier.

The SPA also reviewed the mistakes made in all fields of the national economy and decided with unanimous approval on carrying out a law on recycling, the KCNA said.

Leader Kim did not attend the opening session.

Top officials attending the meeting included Choe Ryong-hae, president of the Presidium of the SPA, and North Korea's Premier Kim Tok-hun, according to the KCNA.

During his policy speech at an SPA session in April 2019, leader Kim expressed his willingness to hold a third summit with then U.S. President Donald Trump after their no-deal summit in February that year.

The SPA usually meets in April every year to address the state budget and Cabinet reshuffling, but it has been closely watched from the outside for any glimpse into the reclusive state's stance on foreign affairs, including its stance on denuclearization talks with the United States. 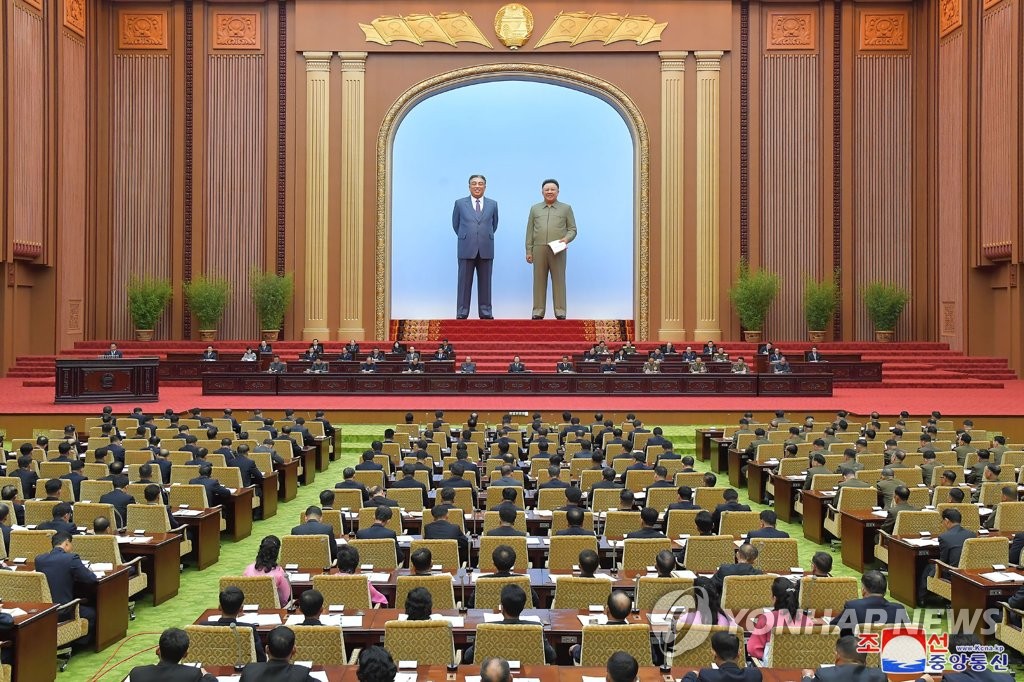 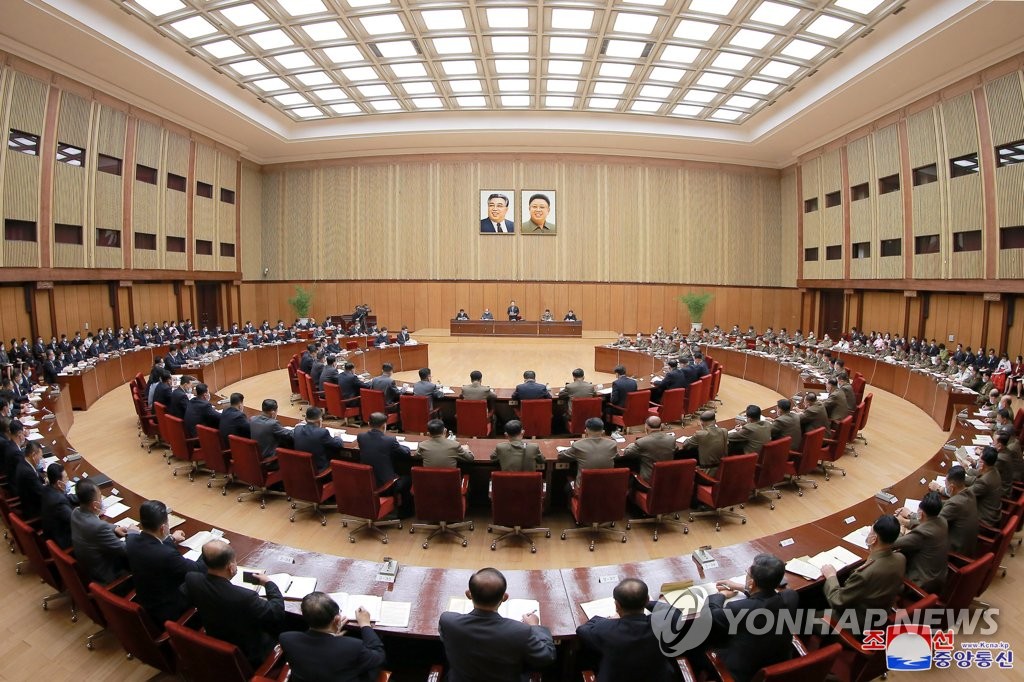