SEOUL, Sept. 29 (Yonhap) -- South Korea will continue to cooperate with the new Japanese government under the leadership of Fumio Kishida, the foreign ministry said Wednesday, following his win in the party election set to make him the next prime minister.

"The government intends to continue to cooperate with the newly launched Japanese Cabinet to develop the bilateral relations between South Korea and Japan in a future-oriented manner," the ministry said.

Kishida won the leadership election of the ruling Liberal Democratic Party, beating Taro Kono, minister for administrative and regulatory reform, in the runoff after a narrow win in the first round. He will replace outgoing leader Prime Minister Yoshihide Suga, who is stepping down only about a year after taking office.

Kishida, former Japanese foreign minister from 2012-17, is known here for reaching a 2015 agreement with Seoul on Tokyo's sexual enslavement of Korean women during World War II, now in tatters as Seoul embraced the victims' claim that the deal was made without full consent from the victims. 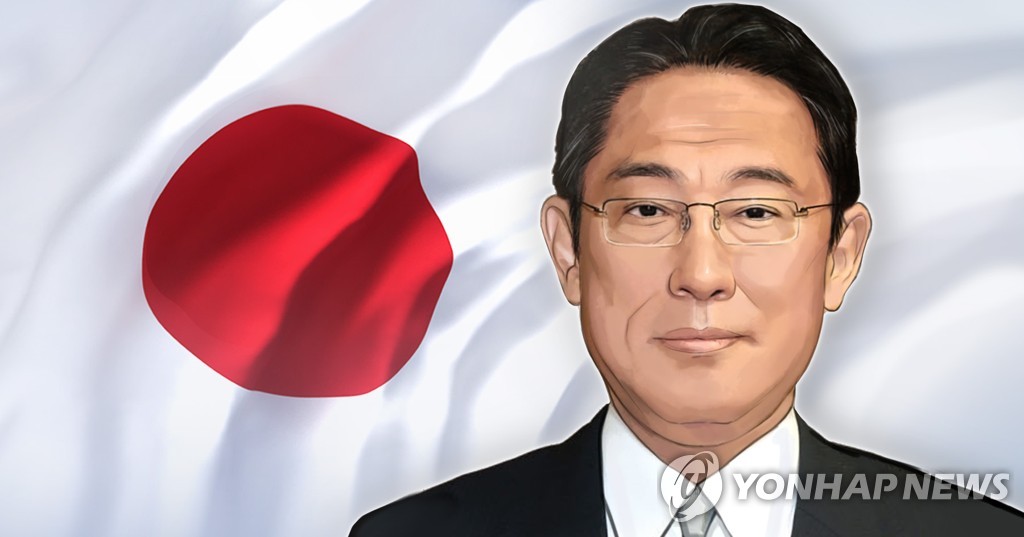 S. Korea to cooperate with new Japanese Cabinet under Kishida for 'future-oriented' ties

S. Korea to cooperate with new Japanese Cabinet under Kishida for 'future-oriented' ties