Industrial output fell 0.2 percent in August from a month earlier following a 0.6 percent on-month decrease in July, according to the data compiled by Statistics Korea.

From a year earlier, it increased 6 percent.

Retail sales, a gauge of private spending, declined for the second straight month amid the latest resurgence in COVID-19 cases. Consumption fell 0.8 percent on-month in August, compared with a 0.5 percent retreat in July.

It marked the first time since May that production, consumption and investment declined all together. 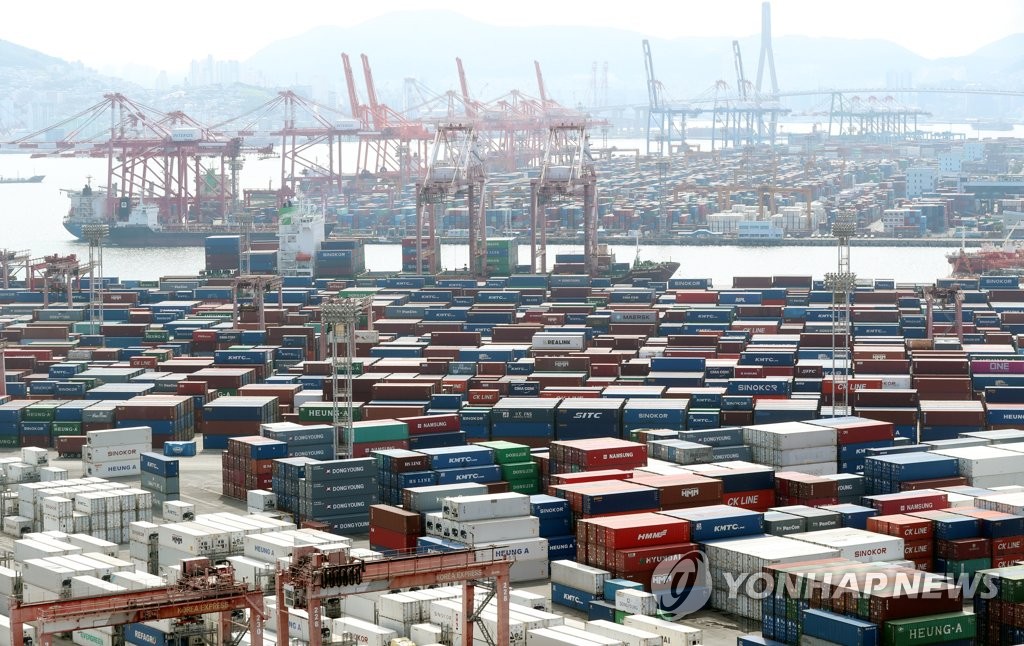 The South Korean economy is on a recovery track on the back of robust exports of semiconductors and autos.

But the latest flare-up in COVID-19 cases and the implementation of the toughest-ever virus curbs have heightened economic uncertainty.

Since July 12, the greater Seoul area, home to half of the country's population of 52 million, has been under the toughest distancing rules. The measures include business restrictions and a ban on private gatherings of three or more people after 6 p.m.

Last month, output in the mining, manufacturing, gas and electricity industries declined 0.7 percent, the first contraction in three months. But production of chips and autos extended gains amid robust exports.

Service output fell 0.6 percent as production in face-to-face service sectors, such as restaurants and accommodations, lost ground amid the toughest virus curbs.

Output of the public administration increased 5.2 percent on-month due to a rise in government spending on COVID-19 inoculation.

Economic policymakers said the current wave of the pandemic may have sapped improving domestic demand, but it did not appear to be serious enough to derail economic growth.

Card spending did not decline amid the fourth round of the pandemic in stark contrast from patterns shown during previous flare-ups in virus cases.

"On the back of the vaccine rollout and better adaptation to quarantine measures, it is a relief that the fallout on domestic demand (by the current wave) was significantly smaller than previous waves," Finance Minister Hong Nam-ki wrote on his Facebook page.

Exports rose 23 percent on-year in the first 20 days of September. Overseas shipments increased 35 percent in August from a year earlier, extending their gains to the 10th straight month.

Earlier this month, the Organization for Economic Cooperation and Development (OECD) raised its 2021 economic growth outlook for Korea to 4 percent from its May estimate of 3.8 percent. 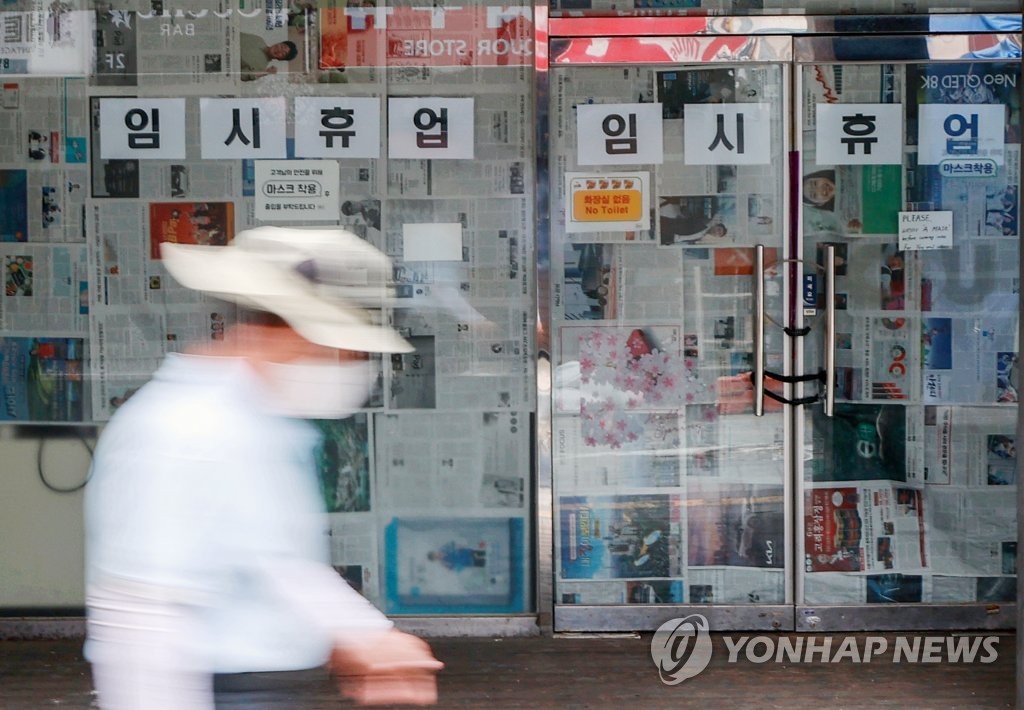