The action film attracted 24,000 moviegoers on the previous day, bringing its combined total to over 1 million, according to the data from the Korean Film Council.

Seven foreign films have also reached the milestone so far this year. They include Marvel Studios' "Black Widow" and "Shang-Chi and the Legend of the Ten Rings," and "F9," the latest chapter in the "Fast and Furious" saga.

"On the Line" is about a former police officer (Byun Yo-han) who tries to bust a phone scam group based in China after becoming its victim.

It had topped the daily box office for 14 straight days since its release until "No Time to Die," the new James Bond movie, debuted at No. 1 on the daily chart, attracting 100,000 people. 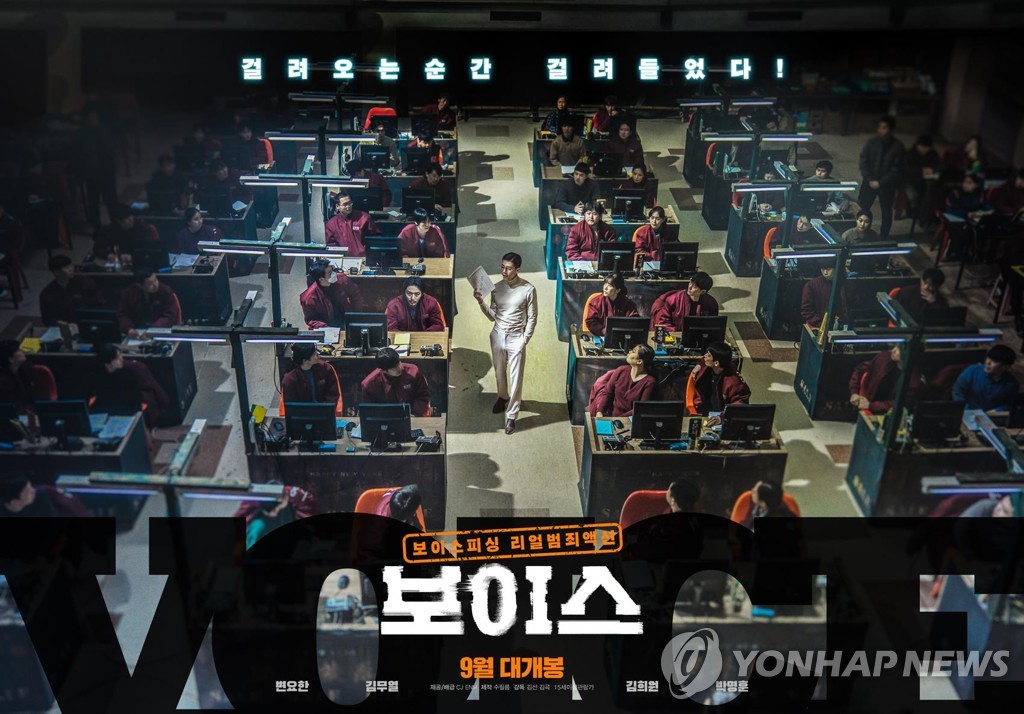