SEOUL, Sept. 30 (Yonhap) -- The military is closely monitoring North Korea over possible signs of an additional missile launch but has nothing to comment on as of now, the Joint Chiefs of Staff (JCS) said Thursday.

Asked if there were any signs of preparations for additional missile launches from the North, JCS spokesman Col. Kim Jun-rak said there were no activities to comment on as of now.

"Our military is monitoring related moves under close coordination with South Korea-U.S. intelligence authorities," he said during a regular press briefing.

During a speech at the country's rubber-stamp parliament Wednesday, North Korean leader Kim Jong-un said his country is "developing a powerful new weapon system capable of thoroughly containing the military moves of the hostile forces," and that its "ultra-modern weapons" are "being developed at an extremely fast speed." 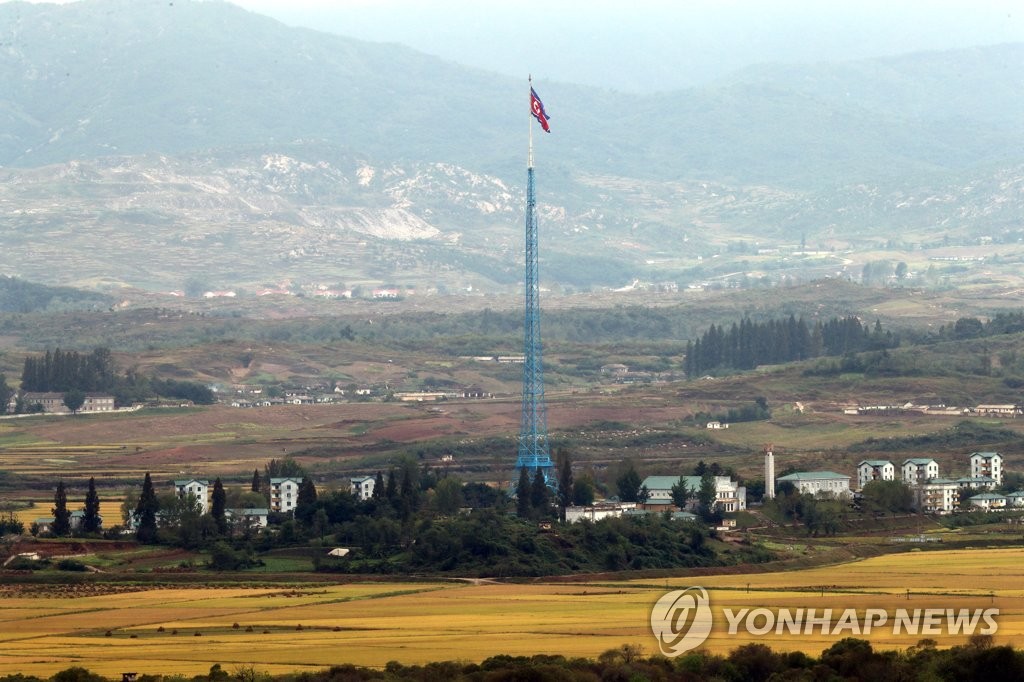