In June, the Seoul Central District Court dismissed a request from Netflix to confirm it is not liable for the payment of network fees to SK Broadband after the ISP demanded the payments from the streaming company for causing heavy traffic on its network.

In a new statement, SK Broadband said it filed a counterclaim to retrieve the fees, adding that Netflix has not returned to negotiations following the ruling.

Netflix, which has argued it has no obligation to pay the fees as ISPs are responsible for managing their networks, filed an appeal against the court decision in July.

The conflict between the two companies has intensified in the past few years after SK Broadband requested the Korea Communications Commission mediate the dispute with Netflix in 2019.

SK Broadband said traffic from Netflix on its network has risen exponentially in recent years, from 50 Gigabits per second (Gbps) in May 2018 to 1,200 Gbps as of this month. 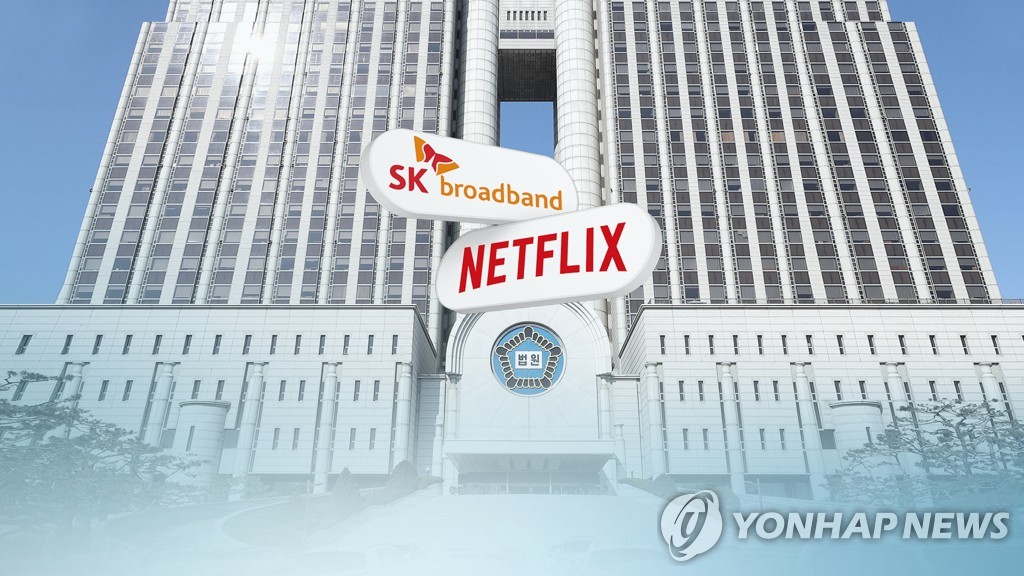