KSOE and KDB, the main creditor of DSME, delayed the deal for the fifth time since March 2019, when the two companies signed a deal for KSOE's acquisition of a 55.72 percent stake in DSME, which had been stuck in a severe cash shortage since 1999, KSOE said in a regulatory filing. 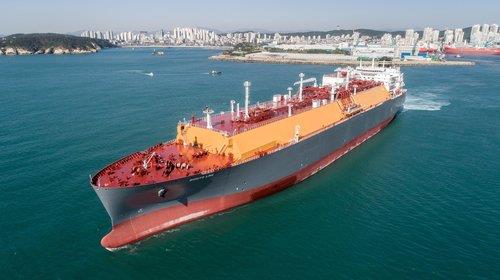 In a bid to finalize the deal, KSOE has to get approval from South Korea, China, Singapore, Kazakhstan, Japan and the European Union, but only three countries -- China, Kazakhstan and Singapore -- have given the green light.

The approval by the EU has been considered crucial for the combination of KSOE and DSME.

The deal could create the world's biggest shipbuilder with a 21 percent market share.