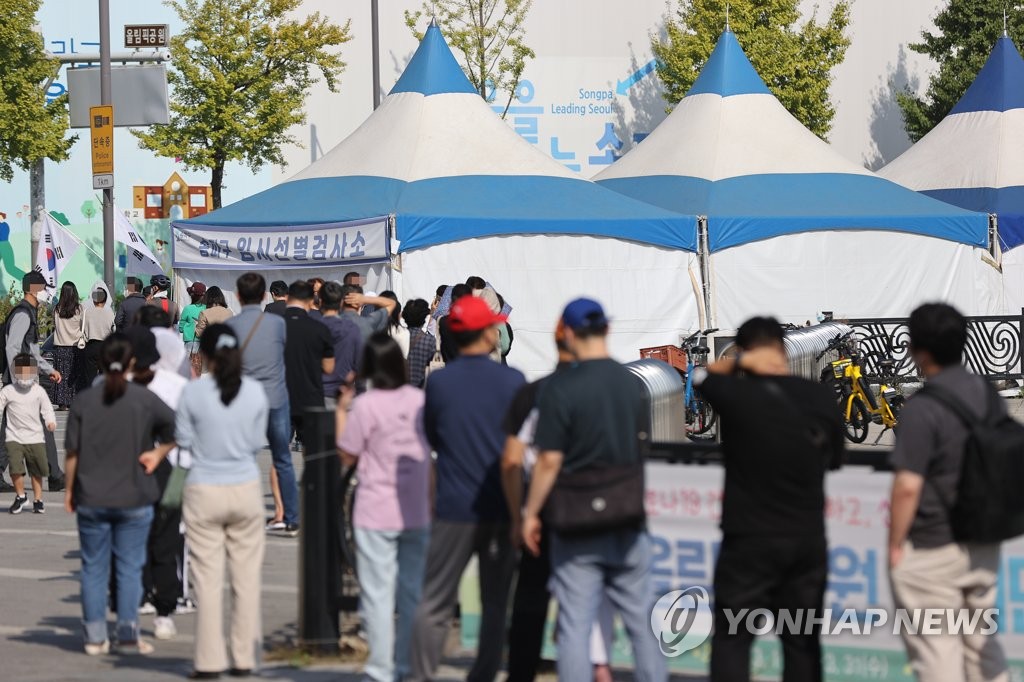 "The next two weeks will be a critical point in determining the virus curb system," Lee Ki-il, a senior health official, said in a briefing. "We once again request the public's understanding and cooperation."

Lee said authorities will monitor the situation over the next two weeks and will consider easing more restrictions, centered on fully vaccinated people.

Sohn Young-rae, another senior health official, said that changes to caps on private gatherings will likely be considered after two weeks when current measures expire. 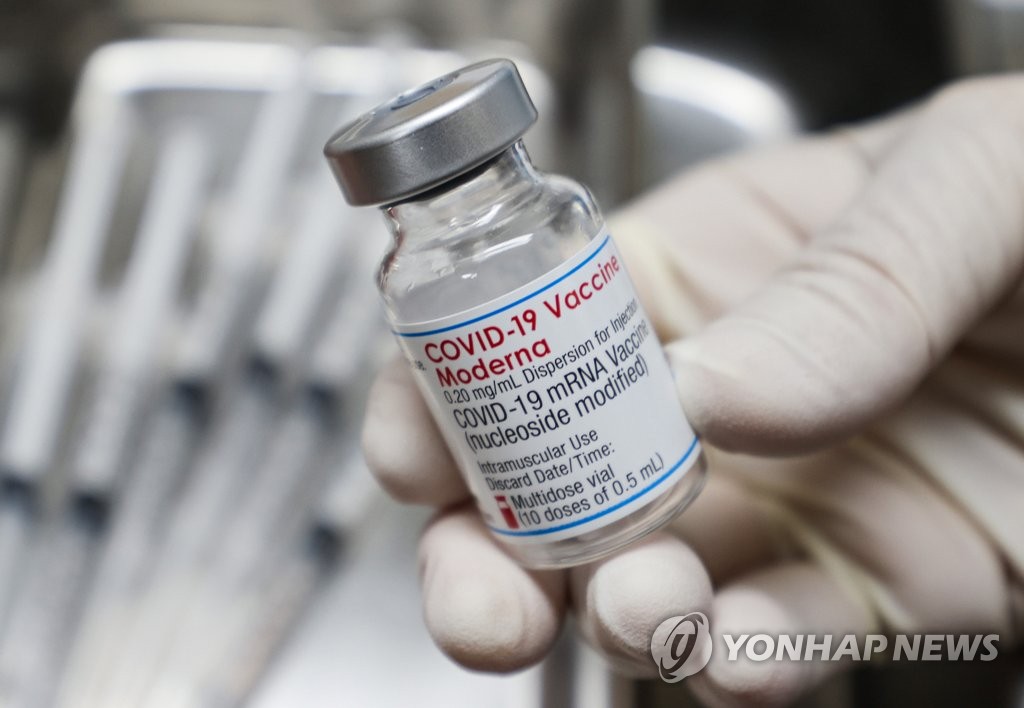