SK Innovation also hived off its oil exploration and production business to serve as a holding firm in charge of making major business decisions and developing an eco-friendly business portfolio.

Jee Dong-seop, who served as SK Innovation's battery unit, takes the helm of SK on Inc. to ramp up its manufacturing capacity and forge partnerships with established automakers for their EV transition.

The spinoff is part of SK Innovation's broader plan to put a greater focus on the battery business to capitalize on the automotive industry's EV transition.

SK Innovation, the world's No. 5 battery maker, said earlier it has bagged 1,000 gigawatt-hours worth of EV battery orders, estimated at around 130 trillion won (US$110 billion), and has been pushing to expand partnership with major automakers.

On Tuesday, SK Innovation and its American partner Ford said they will invest $11 billion to build three EV batteries and an F-150 assembly plant in the United States by 2025.

A joint venture between the two companies, called BluOvalSK, will build an F-150 assembly line and battery complex in Tennessee, and two additional battery factories in Kentucky.

SK Innovation will invest 5.1 trillion won over the next five years, while Ford will cover the rest.

SK Innovation has already has been building two battery factories in Georgia, with the first production line set to come online next year.

Together with the JV's three additional factories, SK Innovation said it will become the largest battery supplier in the U.S. with a combined capacity of over 150 gigawatt hours by 2025.

Market watchers widely expect SK Innovation to push for SK ON's initial public offering to draw additional funds in the near future, while SK Innovation CEO Kim Jun said the timing will be when "its value is accordingly evaluated in the market." 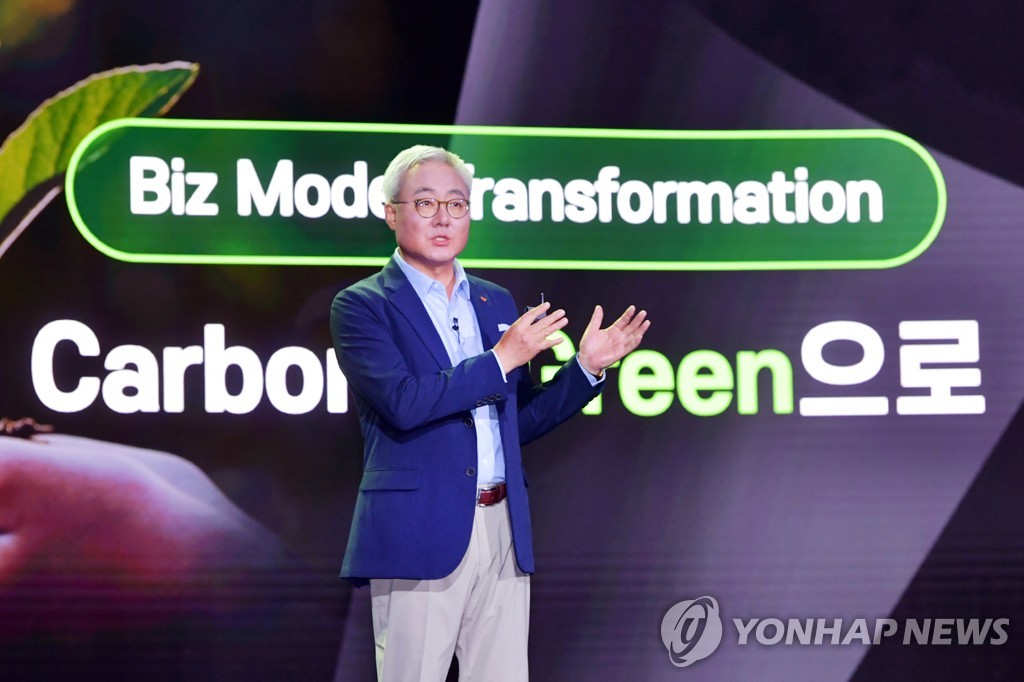