The romantic comedy, aired on local cable channel tvN and simultaneously available for international streaming on Netflix, placed ninth on the most-viewed TV show rankings, according to streaming analytics firm FlixPatrol on Friday.

It is the second South Korean show making it to the top 10, while "Squid Game," a Netflix original released last month, has remained atop the list for more than a week.

"Hometown" also became one of the 10 most popular Netflix shows in about 20 countries, including Australia, Japan and Indonesia.

Starring Shin Min-a and Kim Seon-ho, the drama is a love story between an intelligent dentist from a big city and a handyman living in a seaside village. It is a TV series remake of the comedy film "Mr. Handy" (2004).

It has won rave reviews for the onscreen chemistry of the two lead actors, marking 11.4 percent in nationwide viewership for its 10th episode released Sunday. It was closely behind the action comedy "One the Woman" on SBS, which posted 12.7 percent this weekend. 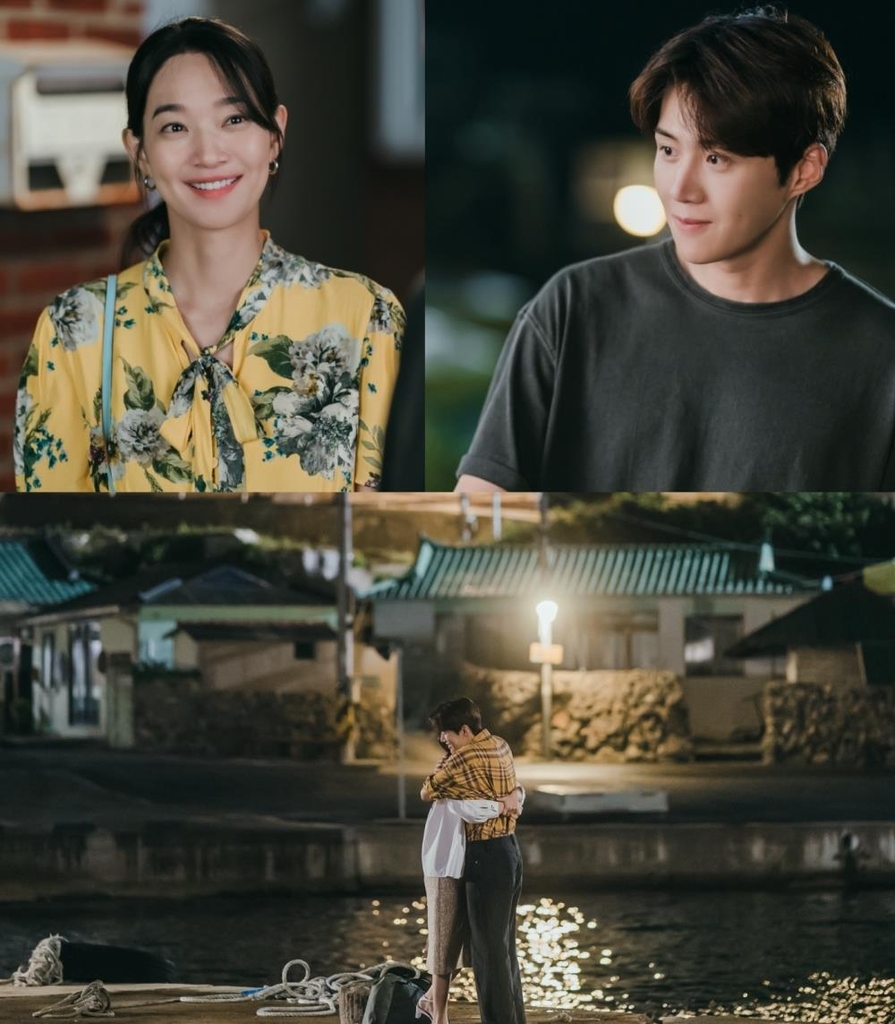