The band's first English single "The Feels" will drop at 1 p.m. (midnight EST), according to JYP Entertainment.

The nine-member group, which has a strong fan base in Japan, formed a partnership with Republic Records, a major American music label, last year in a bid to gain a foothold in the North American pop market.

It has since released English reversions of songs from its Korean albums, such as "More & More" and "I Can't Stop Me." But "The Feels" will be the K-pop group's first English single since its debut in 2015.

The fast-tempo disco number depicts the feeling of falling in love at first sight.

The group's recent EP album "Taste of Love" rose to No. 6 on the U.S. Billboard main albums chart in June, becoming the second K-pop girl group to make the chart's top 10.

Following the latest release, the group is scheduled to appear on popular American TV shows, including NBC's "The Tonight Show Starring Jimmy Fallon," to promote the song. 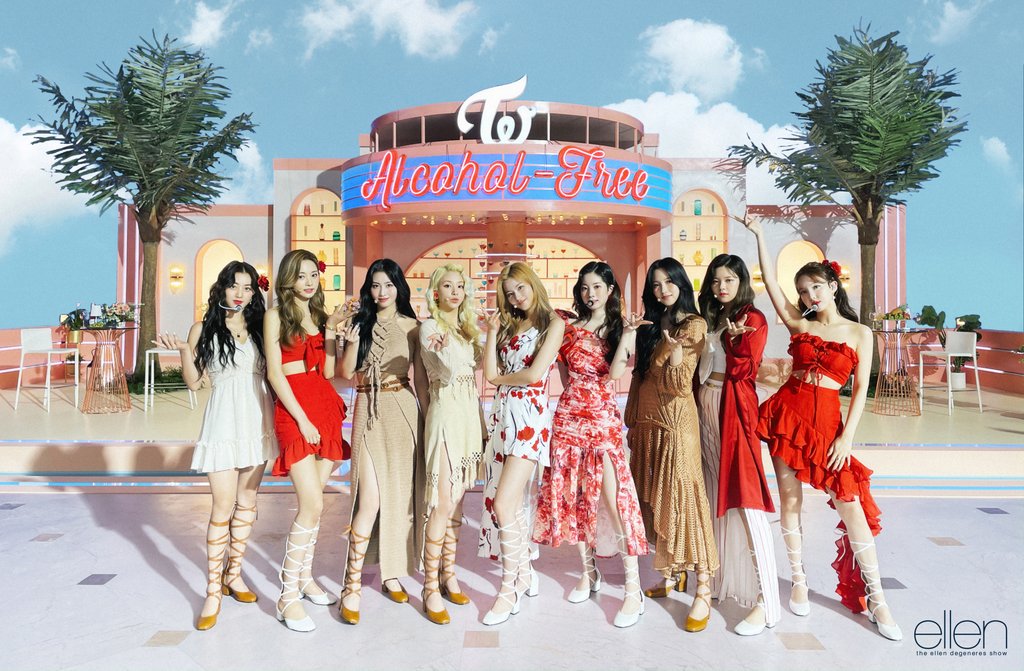