Lee Tong-q, the ministry's director general for climate change, energy, environmental and scientific affairs, and State Department officials attended the eighth Energy Security Dialogue Thursday, where they agreed on joint efforts for the "future-oriented" development of the two countries' partnership.

Lee explained Seoul's ongoing efforts to achieve the goal of carbon neutrality by 2050 and stressed the importance of cooperation between the South and the U.S. in related areas, the ministry said in a press release.

Thursday's session marked the first of such energy security talks since the in-person summit between Presidents Moon Jae-in and Joe Biden in May, where they agreed on cooperation in building stable supply chains for semiconductors and electric car batteries.

The ministry did not elaborate on what was discussed regarding supply chain cooperation. 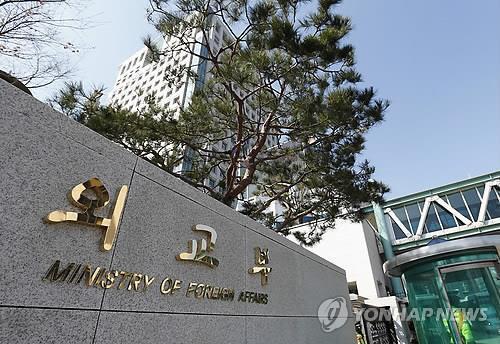