SsangYong Motor sold 5,950 vehicles in September, down from 9,834 units a year earlier, the company said in a statement.

The SUV-focused carmaker has been in a debt-rescheduling process since April 15 as its Indian parent Mahindra & Mahindra Ltd. failed to attract an investor amid the prolonged COVID-19 pandemic and its worsening financial status.

It filed for court receivership in December 2020 after failing to obtain approval for the rollover of 165 billion won (US$148 million) of loans from creditors. 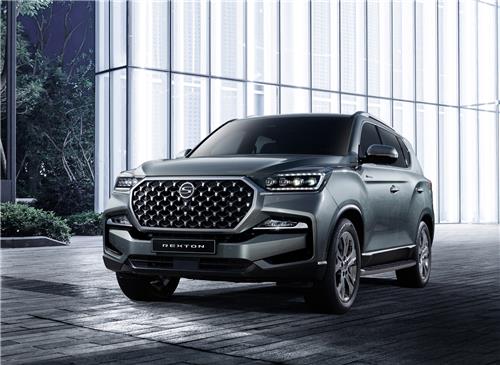