The South Korean unit of General Motors Co. sold 13,750 vehicles in September, down from 40,544 units compared with a year ago, the company said in a statement.

Domestic sales fell 36.5 percent on-year to 3,872 units last month, while exports dipped 71.3 percent to 9,878 autos over the period, according to the company.

GM Korea said the sluggish sales were caused by the prolonged shortages of automotive chips and effects from the COVID-19 pandemic. 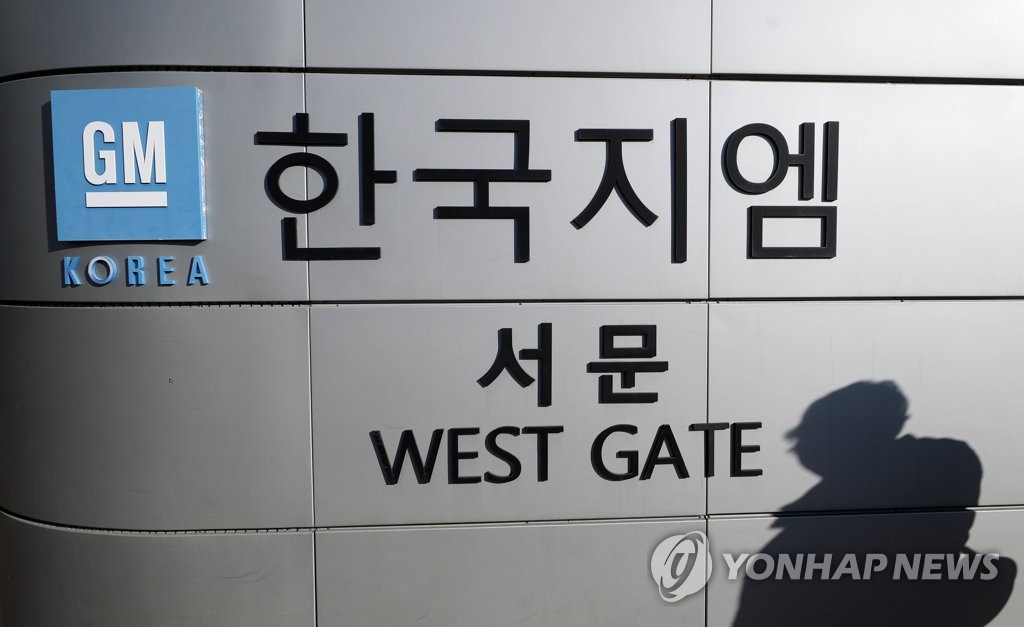