The South Korean unit of Renault S.A. sold 14,747 vehicles in September, up from 7,386 units a year earlier, the company said in a statement. 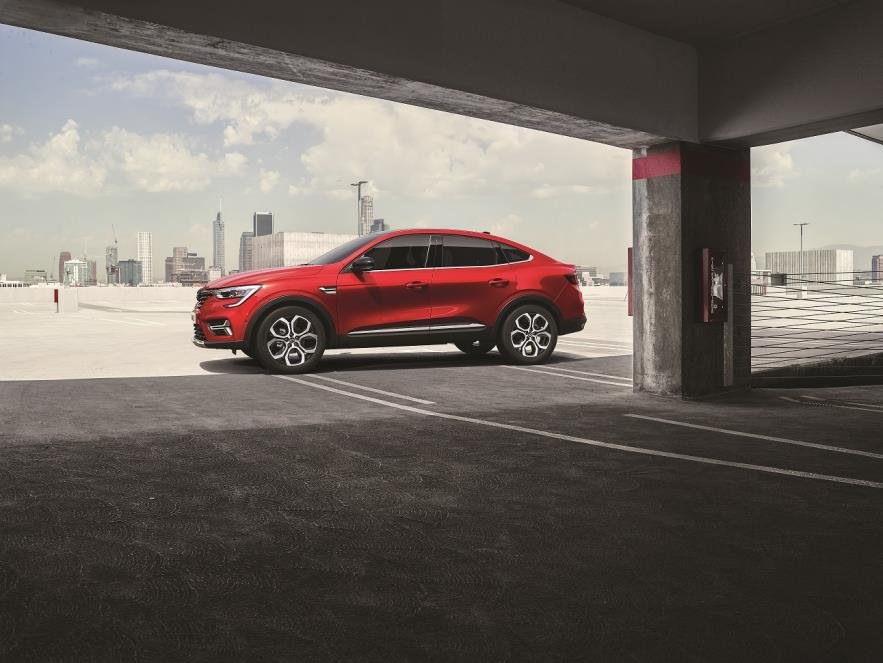