The country's biggest carmaker sold 281,196 vehicles in September, down from 361,711 units a year earlier, the company said in a statement.

Domestic sales declined 35 percent to 43,857 units from 67,080, as the lack of semiconductor parts disrupted production during the same period, and the Chuseok holiday, the Korean equivalent of Thanksgiving, affected sales, it said.

From January to September, however, Hyundai's overall sales rose 12 percent to 2.93 million autos from 2.60 million units in the year-ago period.

Domestic sales in the first three quarters fell 7.3 percent to 540,842 units from 583,664 in the year-ago period, while overseas sales climbed 18 percent to 2.39 million units from 2.02 million during the same period. 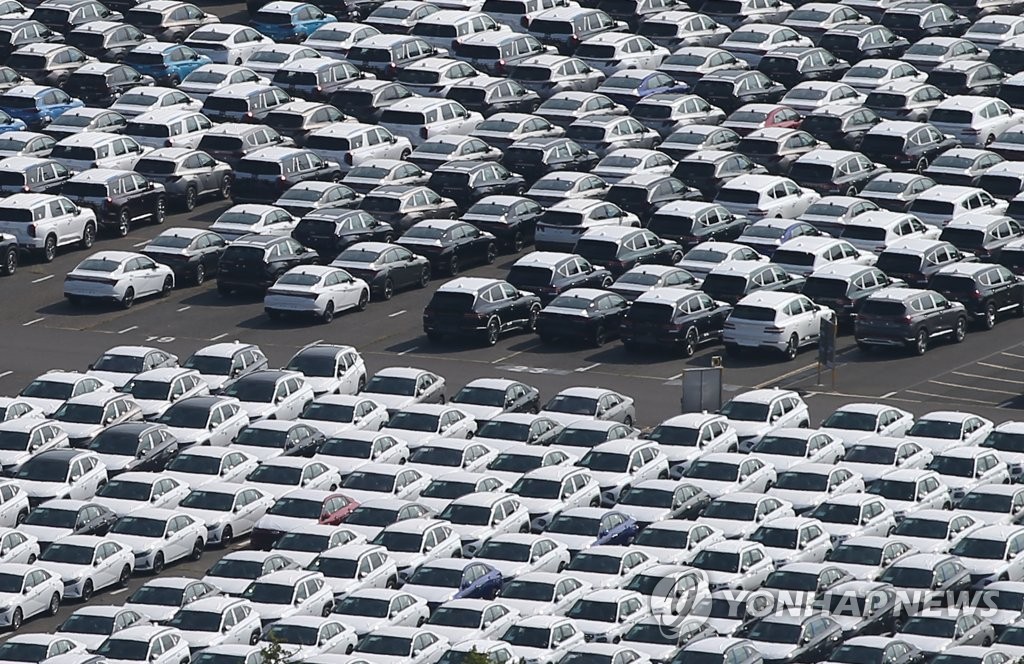