Kia sold a total of 223,593 vehicles in September, compared with 260,194 vehicles from a year ago, the company said in a statement.

Kia said the continued chip shortage and resurgence of COVID-19 cases are to blame for the lackluster sales last month, saying it will adjust the production schedules to minimize the part shortage's impact on its factory operations. 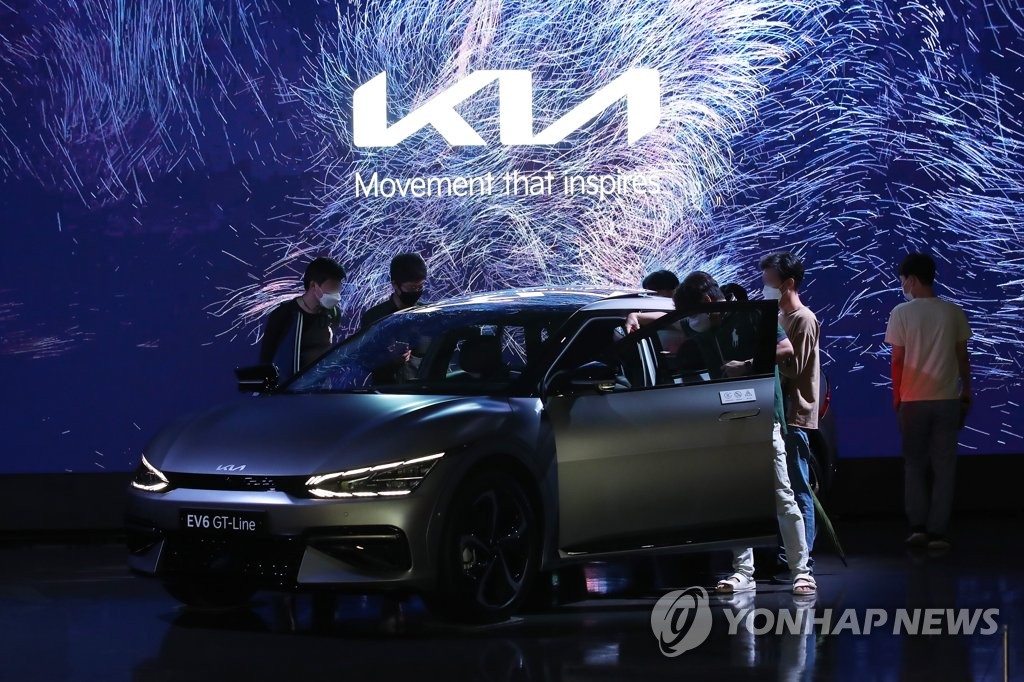