Kang, a distinguished professor emeritus at Ewha Womans University, submitted her candidacy to the secretariat of the U.N. agency through the South Korean Permanent Mission in Geneva, the ministry said. The election is slated for March next year.

If elected, Kang will be the first Asian and the first woman to become the ILO chief.

"Candidate Kang is considered to have the leadership, quality and competence to lead key ILO agendas, such as job recovery in the post-COVID-19 era, overcoming the economic crisis, and spreading the 'win-win' spirit and solidarity through the trilateralism among labor, management and government," the ministry said.

"She is also expected to make a significant contribution to eradicating discrimination and violence against vulnerable laborers, including women, based on her expertise and experience in efforts to help developing countries and protect women's rights," it said.

Prior to that, she was the U.N. deputy high commissioner for human rights in 2006 and also worked as deputy emergency relief coordinator and assistant secretary-general for the U.N. Office for the Coordination of Humanitarian Affairs (OCHA) in 2013.

To win the chief post, Kang will need to garner a majority vote. Otherwise, she will have to undergo a runoff vote. 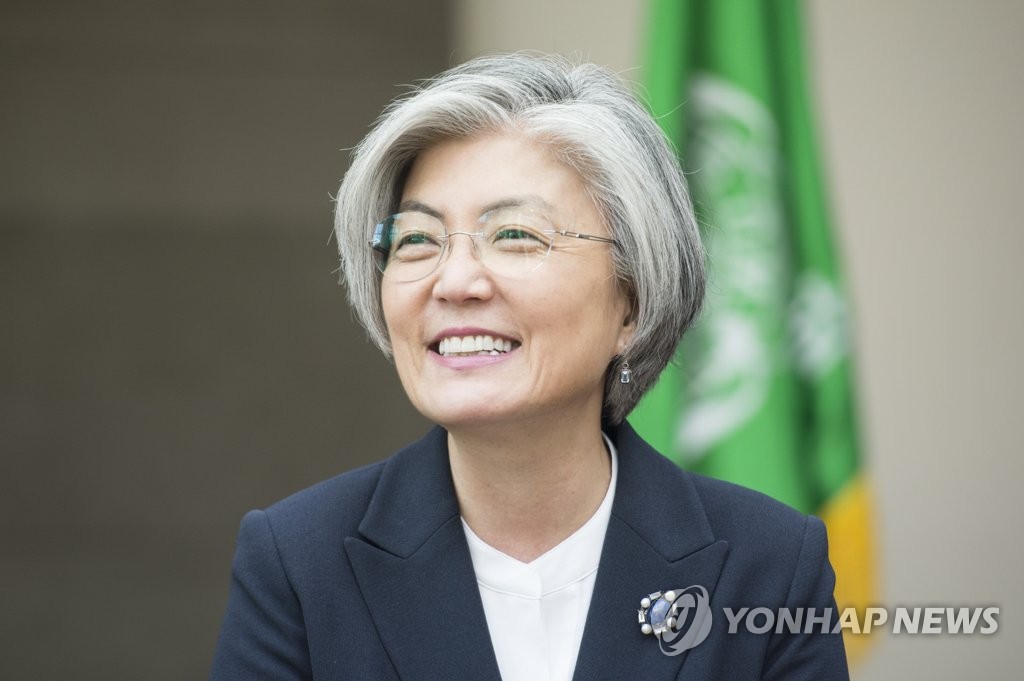