There were seven more deaths from COVID-19, raising the death toll to 2,504. 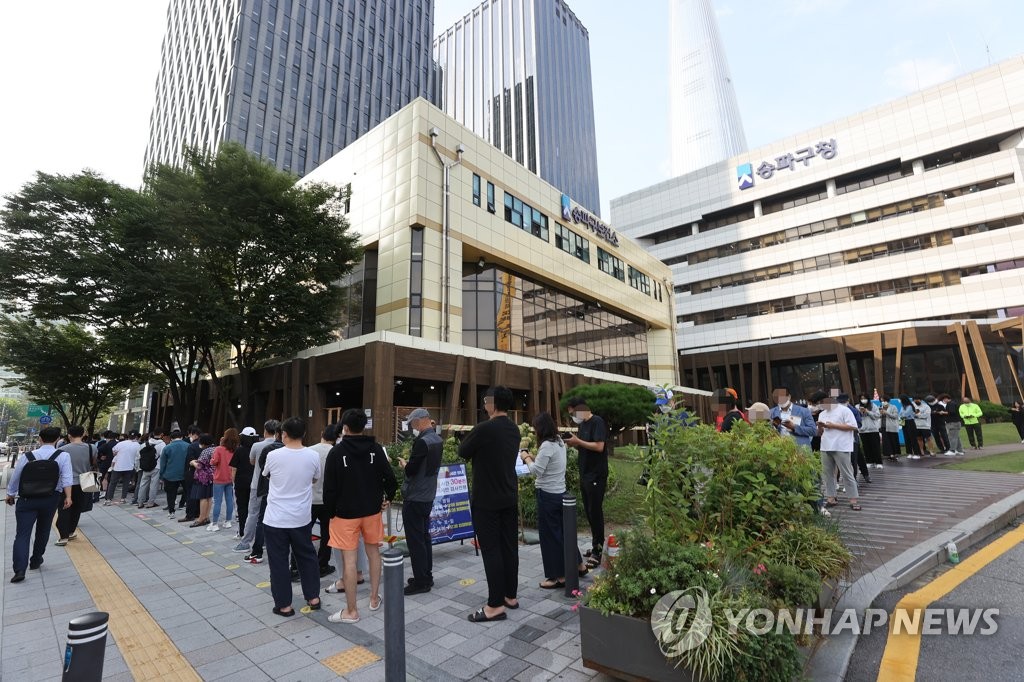