(ATTN: UPDATES with prosecution raid on Kwak's son and other details in last five paras) 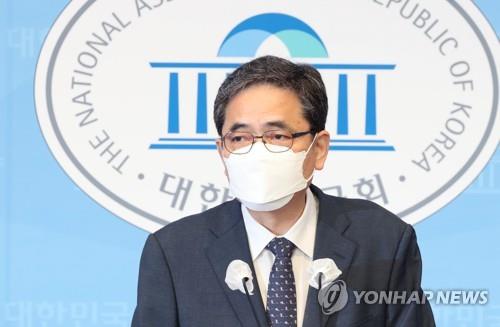 Prosecutors reportedly seized the younger Kwak's mobile phone and other materials related to their investigations during the raid.