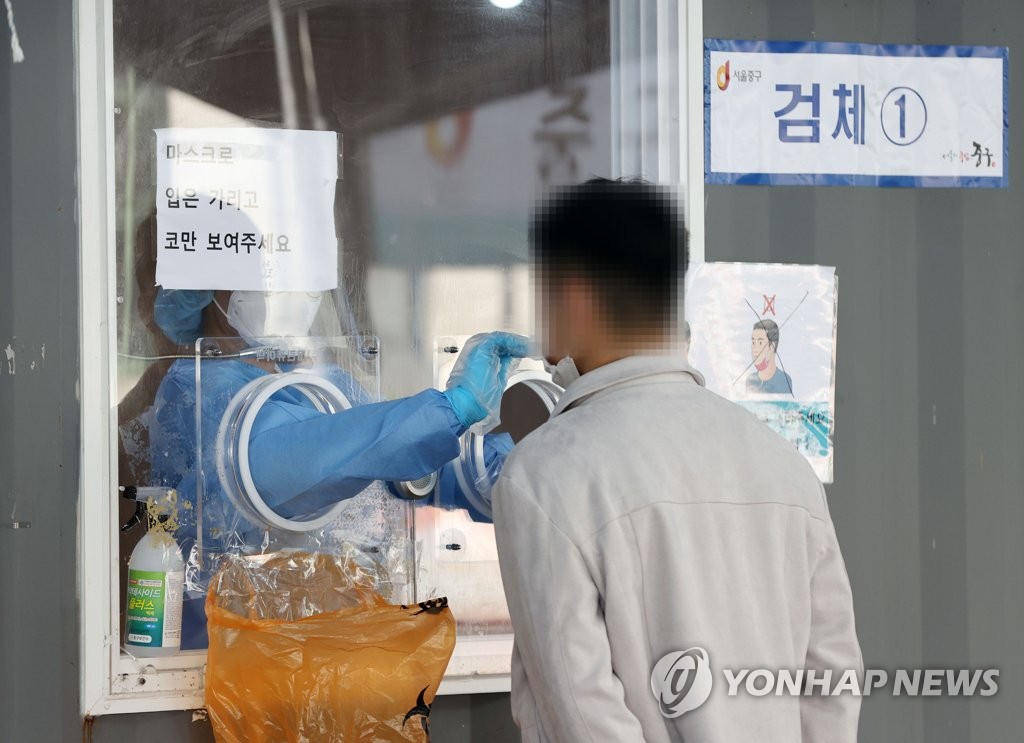 Health authorities said the reproduction rate, which refers to the number of people a single patient can infect, came to 1.2 last week, the highest since the third week of July. A reading above 1 means the virus is spreading at a faster pace.

"There is a possibility that infections traced to the Chuseok holiday could further spread, and worries also mounted that the virus may further spread following the two extended weekends," Interior Minister Jeon Hae-cheol told a pan-government meeting on virus responses.

He said it is not easy to curb the spread of COVID-19 in the short term as sporadic cluster infections continued to crop up.

The number of virus cases reported in the greater Seoul area came to 1,529, accounting for 74.3 percent of the total.

Cluster infections continued to pop up across the nation.

Cases traced to a high school in central Seoul came to 20, up 19 from the previous day. Infections tied to a construction site in Gimpo, west of Seoul, rose 14 to 15. 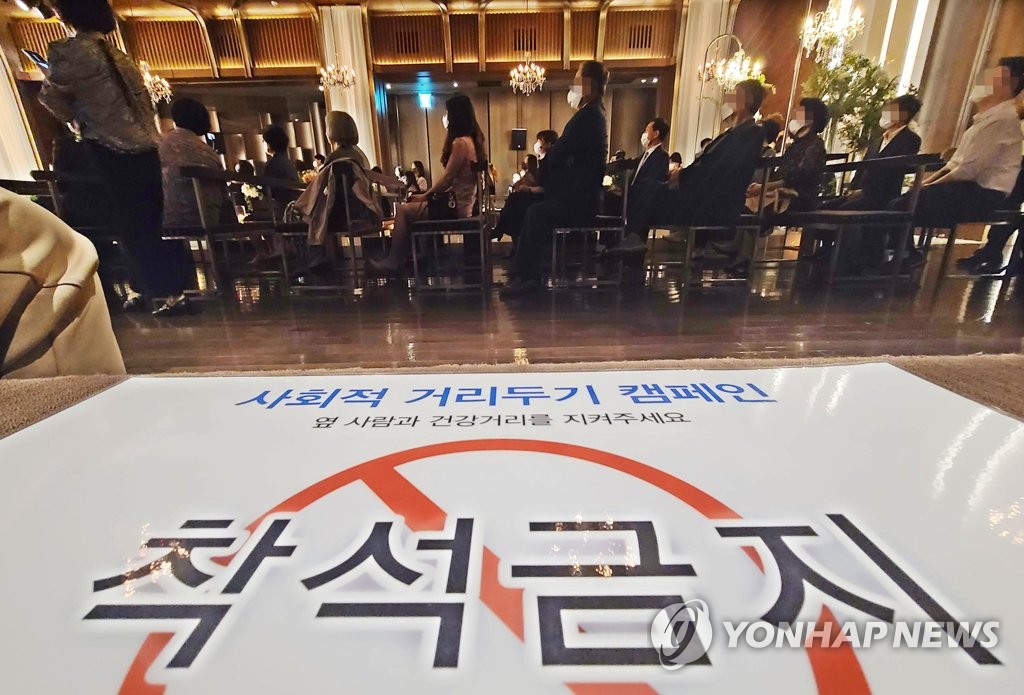