(ATTN: UPDATES with latest tally in para 6)
By Kim Soo-yeon

As of 6 p.m. Sunday, 1,166 new cases were reported across the country, down 130 from the same time the previous day, the agency said. New infections are counted until midnight and reported the following day. 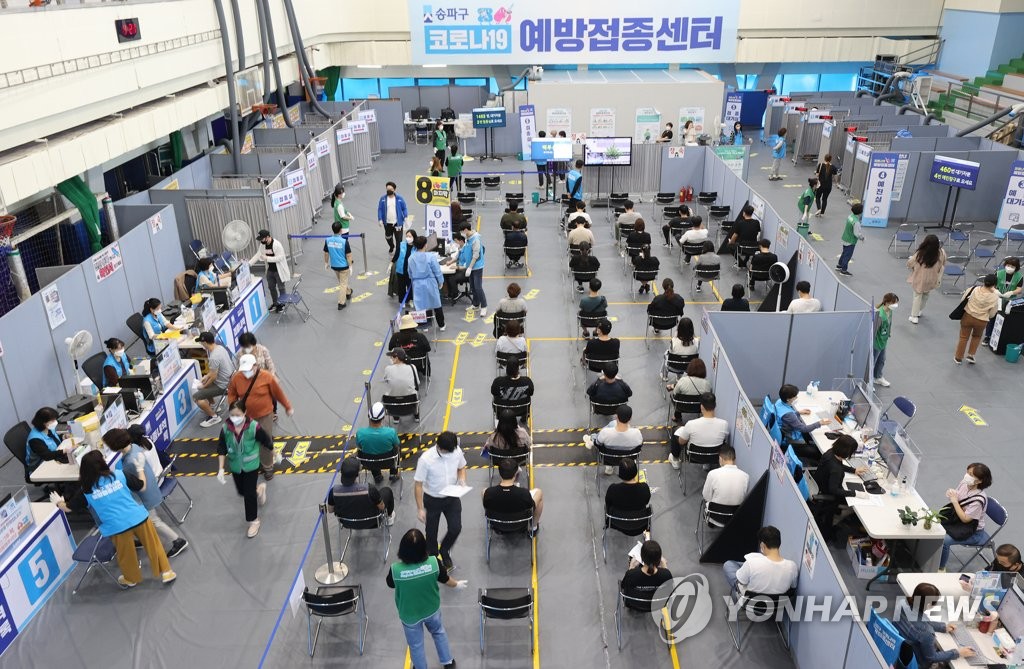 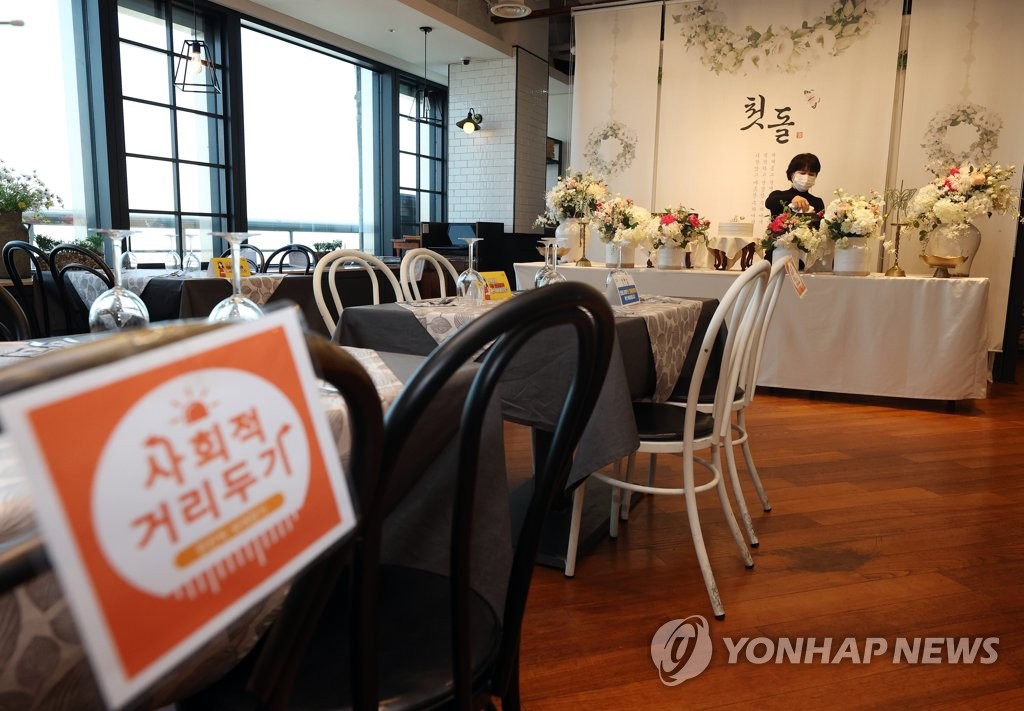