DPRK Today, a propaganda website, carried a report introducing the research result of the AI institute of Kim Il-sung University on the creation and introduction of Ryongma, an AI technology-based translation service system.

Ryongma is designed to process seven different languages -- English, Chinese, Japanese, Russian, German, French and Spanish -- with its translation accuracy, in particular, of the first three languages "almost at experts' level," according to the website.

It said that the translation speed has also been tripled to increase practicality.

North Korea has reportedly been ramping up efforts to enhance its capabilities in advanced technologies, including AI, virtual reality (VR) and augmented reality (AR). It has adopted such programs for elementary school education and others. 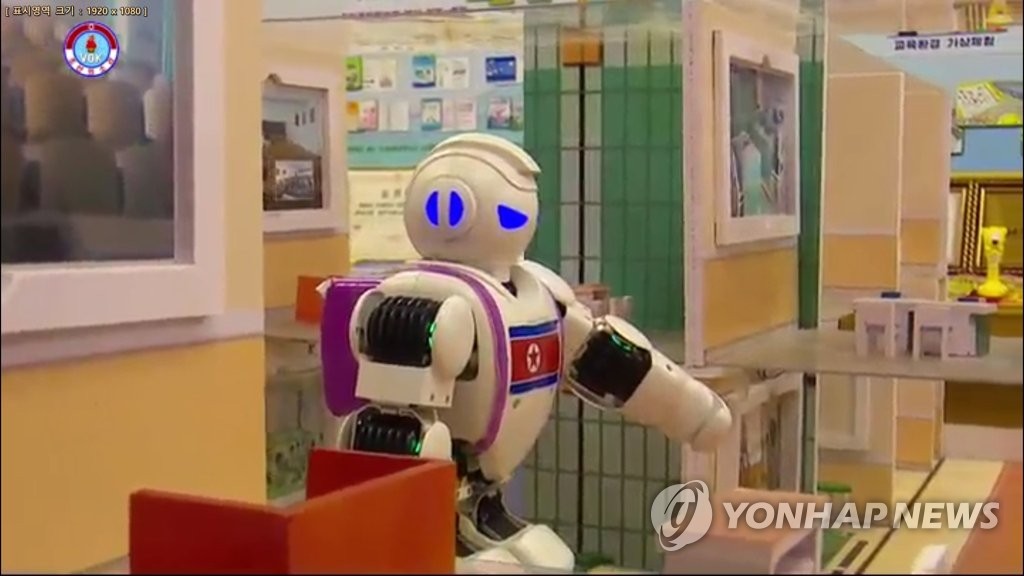