SEOUL, Oct. 3 (Yonhap) -- The chief of the Korea Chamber of Commerce and Industry (KCCI) has sent a congratulatory letter to prospective Japanese Prime Minister Fumio Kishida, expressing hope for better ties between Seoul and Tokyo, the lobby said Sunday.

SK Group Chairman Chey Tae-won, who doubles as the KCCI chief, congratulated former Japanese Foreign Minister Kishida who is set to take office Monday as the new prime minister, according to the group.

It marked the first time the KCCI has sent a congratulatory message to an incoming Japanese leader.

In the letter, Chey expressed hopes that South Korea and Japan will make efforts to improve their frayed relations, and businesspeople in both nations will expand cooperation.

"South Korea and Japan are geographically close neighbors and leading countries in terms of regional trade and in the manufacturing sector," Chey said. "We hope both nations overcome many challenges by learning each other's strengths."

He also voiced hope that Kishida could set the stage for improving Seoul-Tokyo ties and expanding economic cooperation after the COVID-19 pandemic is brought under control. 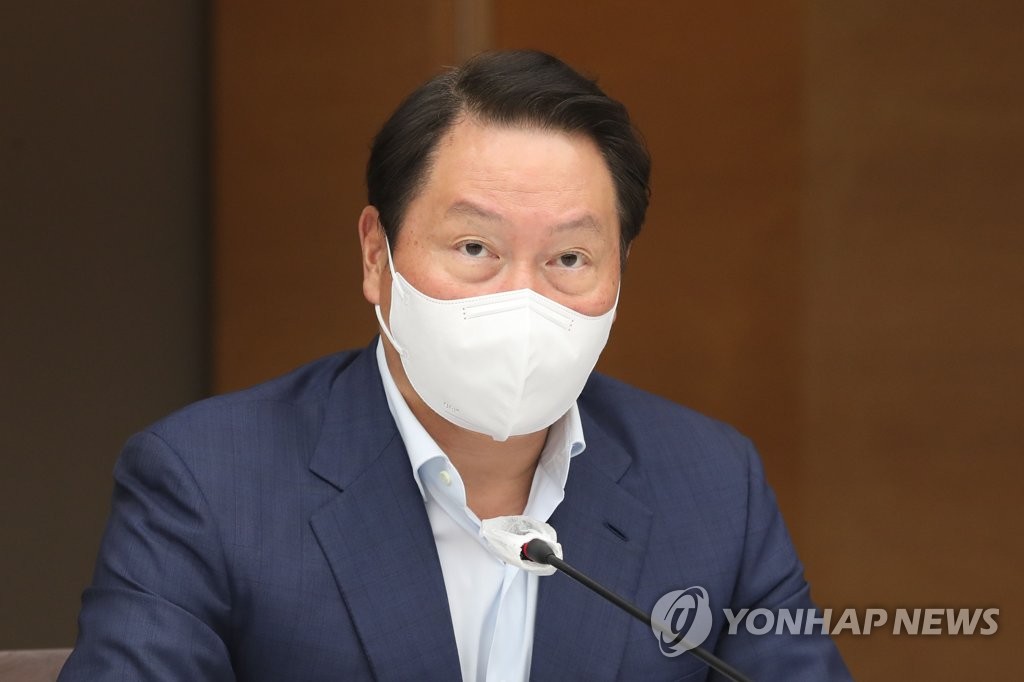