The South Korean government imposed an entry ban on luxury liners in February 2020 to contain the spread of the coronavirus after reports that 130 confirmed cases were found on a cruise ship quarantined off the Japanese coast near Yokohama.

MS Artania will be coming into the port in March and Hanseatic Inspiration in May, with MS Regatta slated to anchor in the port in October.

In particular, Hanseatic Inspiration plans to use Incheon Port as its home port, which means passengers of the cruise ship will start their local travel after entering South Korea via Incheon International Airport.

Since February 2020, no international cruise ships have arrived in the country's ports. 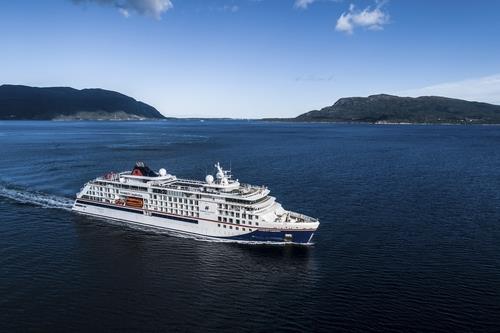