Under the new business branded ECOH, the company plans to increase its hydrogen shipment centers to nine by 2030 and provide hydrogen to a total of 360 hydrogen charging stations nationwide.

Hyundai Glovis said it has established strategic cooperative relations with global ammonia producers to ramp up its green hydrogen business, though it declined to reveal the names of the ammonia producers. 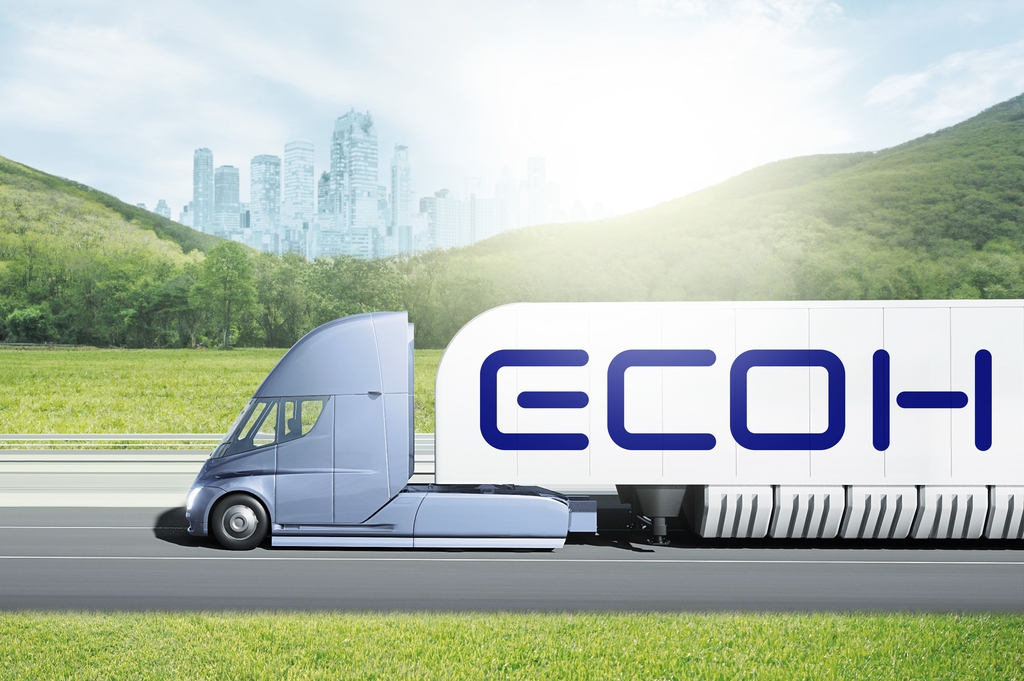 Ammonia, which has been attracting a lot of attention as an eco-friendly fuel in the shipbuilding industry, is used to produce green hydrogen by extracting hydrogen from it.

The company will transport ammonia with its two very large gas carriers to be built in 2024, it said.

Hyundai Glovis will also tap into the production and distribution market of liquefied hydrogen in 2024, the company said.

As part of its planned energy business, Hyundai Glovis is gearing up for a business to recycle used EV batteries.

The company expected the volume of used EV batteries to sharply increase from 2028.

Hyundai Glovis to expand its presence in eco-friendly business

Hyundai Glovis to expand its presence in eco-friendly business