(ATTN: RECASTS throughout with Moon's message to Kishida)

"President Moon hopes that the two countries will set an example for cooperation as neighboring countries and as the closest countries in terms of their geography and culture, and as they share basic values in democracy and principles of market economy," presidential spokesperson Park Kyung-mee said. 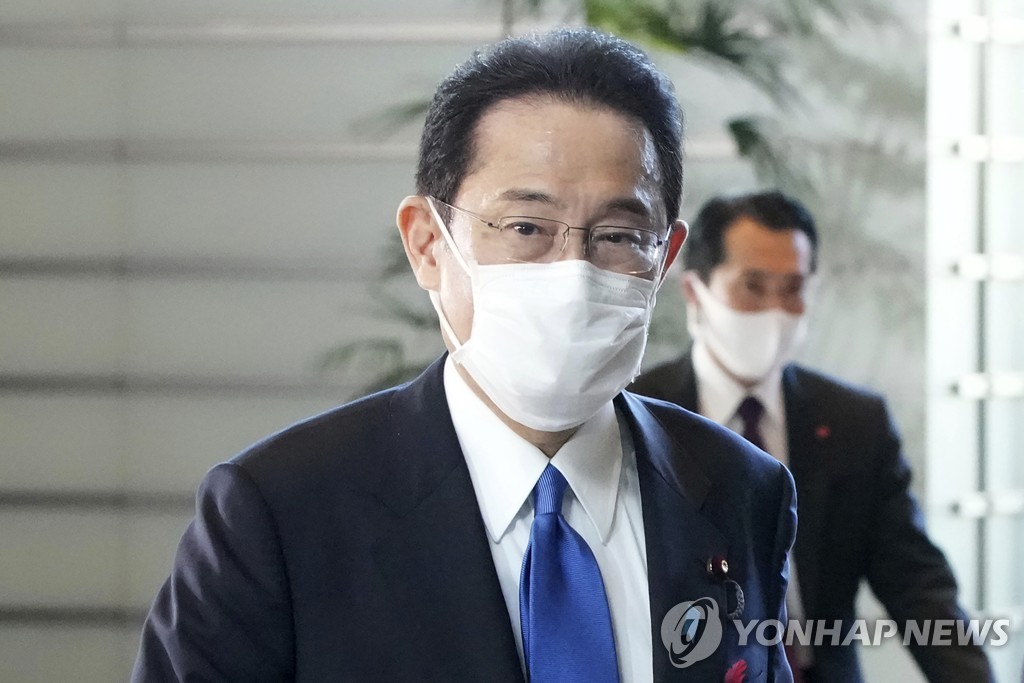 Kishida, a former foreign minister, was elected prime minister in a parliamentary vote earlier in the day to succeed Yoshihide Suga, as Seoul seeks to improve relations with Tokyo strained amid protracted rows over wartime history and trade.

The sides have long been at odds over territory and other historical disputes stemming from Japan's 1910-45 colonial rule of the Korean Peninsula.

In recent months, Seoul has been pushing to improve bilateral relations at a time when the administration of U.S. President Joe Biden has been pushing to reinforce a regional network of democratic alliances and partnerships to counter China's growing assertiveness.